Allseas has been selected to install the high voltage direct current (HVDC) converter platforms for the DolWin4 and BorWin4 offshore grid connection projects in the German North Sea. 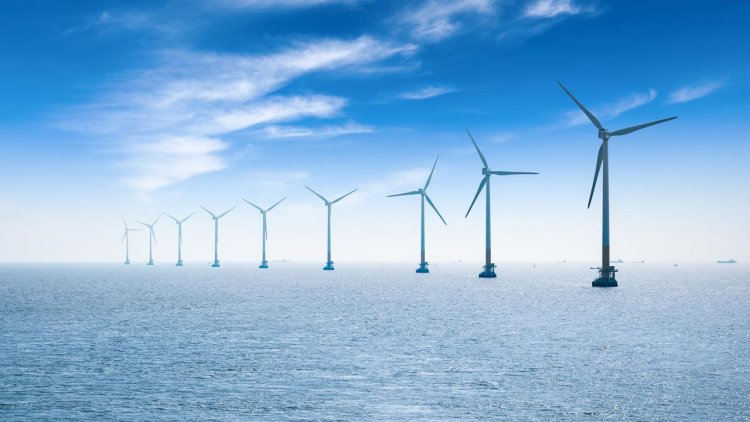 Awarded by Dragados Offshore, the contract covers the transport and single-lift installation by Pioneering Spirit of two 900-megawatt converter stations for the transmission of wind-generated power.

With a total transmission capacity of 1.8 gigawatts, the two converter stations are among the most important energy transition projects in Germany. The combined power will be sufficient to meet the power demands of a major city like Hamburg with 1.8 million people.

This contract continues the strong collaboration between Dragados and Allseas, following transport and installation awards for HVDC converter platforms for the DolWin6 and BorWin5 offshore wind farms.

Vice President Projects, Matthijs Groenewegen, says Allseas is aligning itself behind growing demand to bring more wind energy to land and this latest award strengthens Allseas’ claim as the go-to contractor for the transport and installation of converter platforms for offshore wind farm developments.

“Countries like the Netherlands and Germany have set ambitious targets for offshore wind development, with operators fast-tracking plans for next generation offshore grid systems supported by supersized converter stations.

“These are substantial structures, ideally suited to our unique transport and single-lift installation capabilities. We showed what we are capable of with DolWin6 last year and the market has taken notice. As the size of converter stations increases, so does the argument for our significantly safer, faster, and more efficient single-lift solution.”

One of the largest offshore Dutch wind farms reaches full...

Equinor, RWE and Hydro team up for offshore wind in the...

The Danish Energy Agency approves the Plan for Thor Offshore...