Silver Dawn is the third ship to join Silversea’s fleet since the start of 2020. 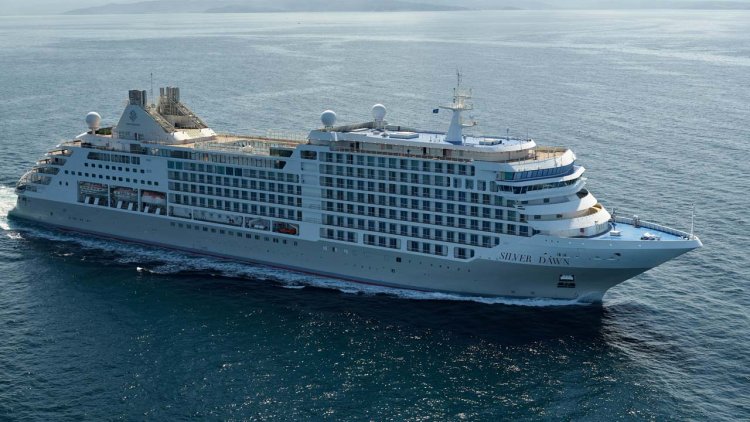 Executives from Silversea Cruises and Fincantieri today attended an intimate delivery ceremony to welcome the 10th ship to the cruise line’s fleet.

“As well as the tireless efforts of the teams at Fincantieri and Silversea Cruises, I would like to recognise the great contribution of the Royal Caribbean Group. I am grateful for the Group’s continued support, which has proven invaluable once again. Silver Dawn represents an evolution of luxury cruise travel; she builds on the innovations of her sister ships, Silver Moon and Silver Muse, with Otium – our pioneering new wellness programme.” 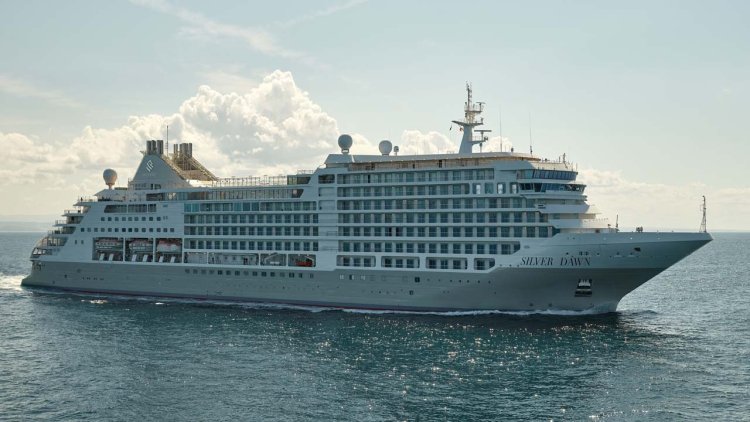 “In spite of the pandemic, we have been able to keep all deliveries in line with the contractual dates. That’s why I am particularly pleased to celebrate the delivery of Silver Dawn, just a few months after the successful delivery of her sister vessel, Silver Moon.”

The third ship in the Muse-class series and the fourth ship to result from Silversea’s longstanding collaboration with Fincantieri, Silver Dawn is a sistership to Silversea’s Silver Muse—built at the Fincantieri shipyard of Sestri Ponente (Genoa) in April 2017—and Silver Moon, which was delivered in Ancona in October 2020. Silver Dawn accommodates just 596 guests in 298 ocean-view suites – 96% of which have a private veranda – and has a crew-to-guest ratio of 1:1.45.

In total, over 390 companies contributed to Silver Dawn’s construction. In the peak months, an average of 1,000 professionals were working simultaneously on the ship. Over 15,000 steel plates and profiles were cut for her construction, approximately 95,500 litres of paint were applied, and 18 contractors installed approximately 1,690,000m of electric cable.

COS Master signs a contract for the building of a new type...