Russian prosecutors have opened a criminal probe into an oil spill off the country's Black Sea coast that appeared to be far bigger than initially thought. 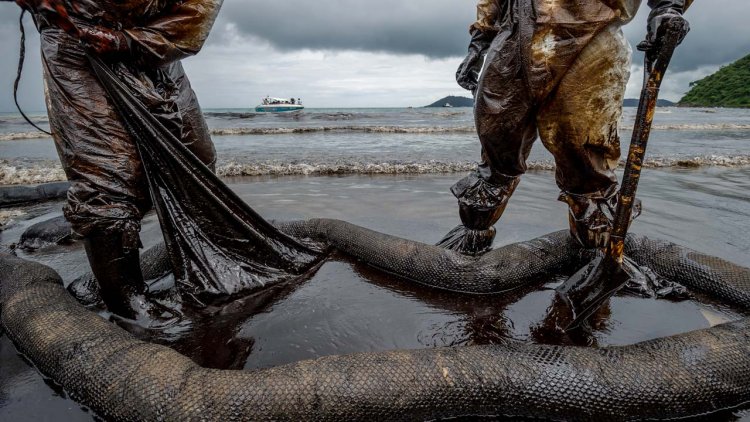 The spill occurred over the weekend at the oil terminal in Yuzhnaya Ozereyevka near the port of Novorossiysk that belongs to the Caspian Pipeline Consortium, which pumps crude from Kazakhstan. The oil spilled while being pumped into the Minerva Symphony tanker, which sails under the Greek flag.

WWF Russia has estimated that about 100 metric tons of oil have spilled into the sea.

"Despite the prompt involvement of rescue teams, the oil spread over a colossal area," the WWF said on Facebook, adding that marine wildlife could be affected. 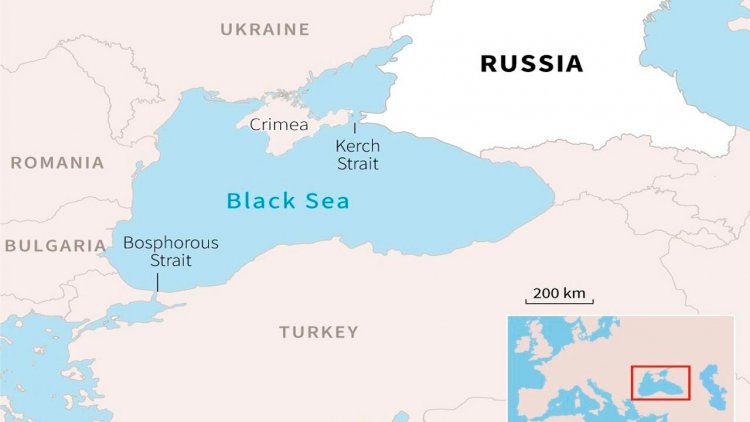 Aleksei Knizhnikov, head of the responsible industry programme at WWF Russia, said the slick was drifting north, having already reached Abrau-Dyurso—famed for its wine-making industry—and might later reach the Utrish Nature Reserve.

"We can say that there is no objective information about the scale of the spill on the part of regulatory authorities," he told AFP.

The Investigative Committee, the country's top criminal investigation agency, said Thursday it was conducting a probe on charges of inflicting significant damage to marine biological resources. The committee said it performed searches at the Caspian Pipeline Consortium and inspected the area for damage.

Russian media said traces of oil were spotted along the scenic Black Sea coast, including Abrau-Dyurso and a dolphin aquarium in Bolshoy Utrish, 25 kilometers (15 miles) to the west, where workers urgently put up barriers to protect the mammals. The spill's oily film was also spotted in the resort city of Anapa, further west down the coast. 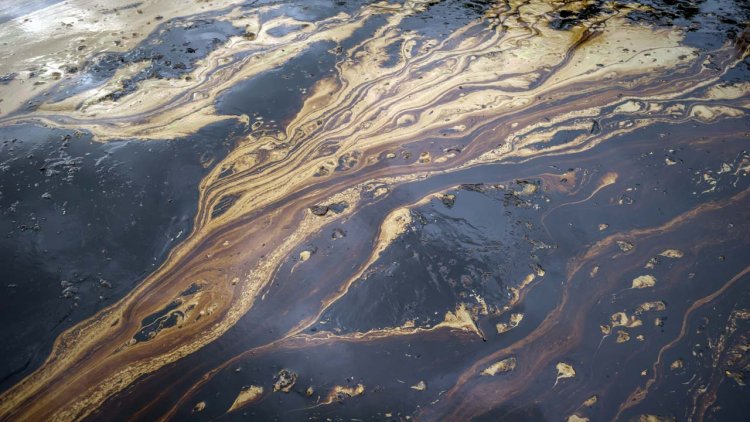 Veniamin Kondratyev, the governor of the Krasnodar region, sought to downplay the impact of the spill, saying that he and other officials flew over the area in a helicopter and saw no trace of it at sea.

"Quick measures were taken to eliminate the consequences," Kondratyev said, according to the Interfax news agency.

The governor later met with the head of the Caspian Pipeline Consortium, who assured him that the sea has remained clean thanks to quick efforts to contain the spill.