Disaster in Novorossiysk: The area of ​​oil spill is 400 thousand times higher than declared

If this information is true, the spill will jeopardize fish, birds and marine ecosystems in the area. 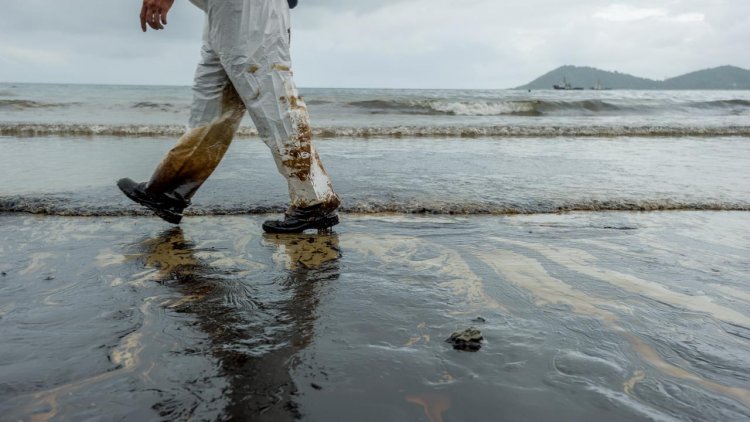 On August 7, an emergency oil leak occurred in the water area of ​​Novorossiysk. The incident happened during the transfer of fuel to the Greek tanker Minerva Symphony. According to initial data, there were 12 cubic meters of oil in the water, and the area of ​​its distribution was 200 square meters.

At the same time, it was officially announced that the oil spill was liquidated on the same day. Later, the Russian Academy of Sciences reported that the oil spill could disappear by itself until the evening of August 11. According to them, because of the storm, the slick was not washed ashore and there will be no need to clean the coastline.

However, after analyzing space images, Russian scientists reported that the area of ​​contamination is 400 thousand times larger than previously announced and is more than 80 square kilometers. It is important to promptly obtain reliable information from the scene and understand whether this is a new spill or it is about hiding information.

“If this information is true, this spill will threaten fish, birds and marine ecosystems in the area. In addition, the health of people, including tourists, who find themselves in the pollution zone is at risk. At the moment, the main goal is prompt containment and elimination of pollution in order to prevent the spread of oil."

Now Greenpeace is analyzing the space images and other incoming information, and has already sent requests to the authorized bodies. Experts clarify that to eliminate the spill, special vessels are needed, which have sea booms - special barriers that prevent the spread of pollution. 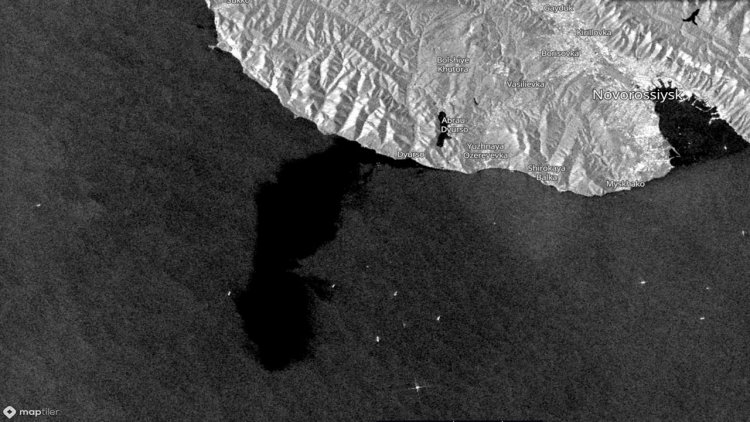 ABS and yellow.ai bring conversational AI to My Digital Fleet

Crimson Polaris grounded and split in two off Japanese port