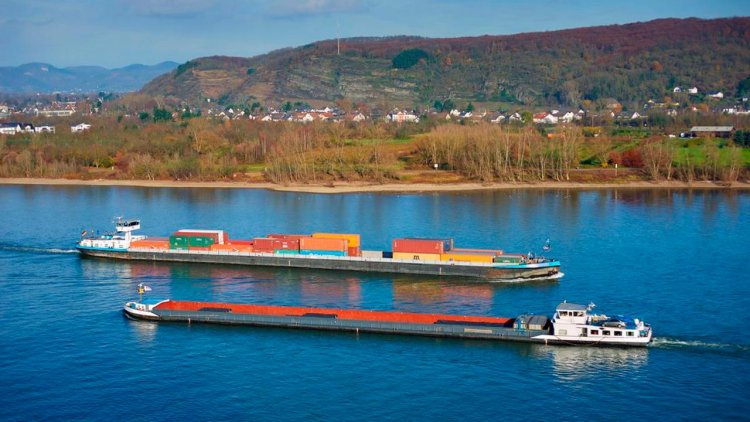 With the ability to generate hydrogen onboard and on demand, these systems offer users a safer and smaller shipboard volume requirement as compared to high-pressure compressed hydrogen solutions. The RIX M2H2-Series also eliminates the heavy and costly footprint of cryogenic liquid hydrogen storage. These highly efficient power systems provide marine shipbuilders and operators a readily available path away from environmentally damaging diesel-based propulsion systems.

“While hydrogen power technology is globally recognized as critical to reducing pollution and climate change, rugged readymade systems that capitalize on this technology have been absent from the power landscape. Tapping into the convenience of methanol as a hydrogen carrier, our industry-leading mobile system produces hydrogen safely, efficiently, and as needed – a sea change in hydrogen usability and competitive value for shipbuilders working to minimize their environmental impact.”

Scalability is another advantage of the M2H2 power system, supporting 30 kW to 120 kW fuel cell solutions, which can be combined to support MW applications as well. Deployment does not require major retrofit of ship infrastructure, and existing diesel tanks can instead be used to store liquid methanol at ambient conditions as a feedstock. This eliminates the complexities and concerns of onboard hydrogen management, such as storage at high pressures or cryogenic temperatures, which have long been a roadblock for marine industries.

An expenditure splash of $810 billion is expected for the...