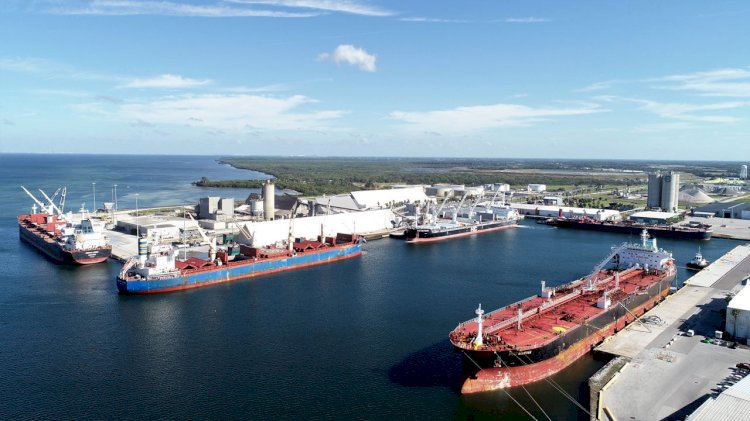 Port Manatee has been awarded $1,425,000 in federal funding to advance three projects to bolster security at the fast-growing Central-Southwest Florida Gulf Coast port.

“Since initial installation of the present port security system in 2010, Port Manatee’s gate activity has tripled, to the current annual pace of 750,000 transactions. These grant monies, along with federal awards in preceding years, allow Port Manatee to stay at the leading edge of port security while accommodating escalating amounts of cargo.”

The largest endeavor is the $1 million expansion of Port Manatee’s south security gate facility into a full-service complex with four configurable lanes and capabilities for handling the full spectrum of registered, temporary and visitor transactions.

Meanwhile, a $750,000 undertaking bodes to complete a comprehensive update of portwide security systems, including modernizing computer software and integrating video and access control technologies into a common operating platform.

All projects backed by fiscal 2019 port grants must be completed within three years. 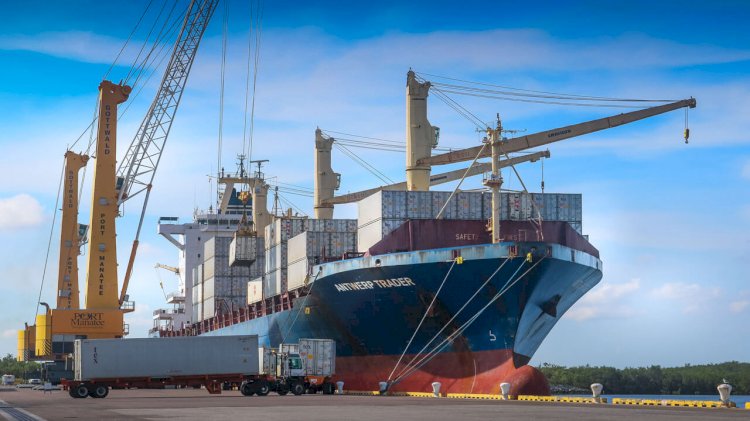