The company celebrates the start in generation at Moray East and announces its intentions of continuing its investment in Scotland through development of activities in the Moray Firth, the largest firth in Scotland. 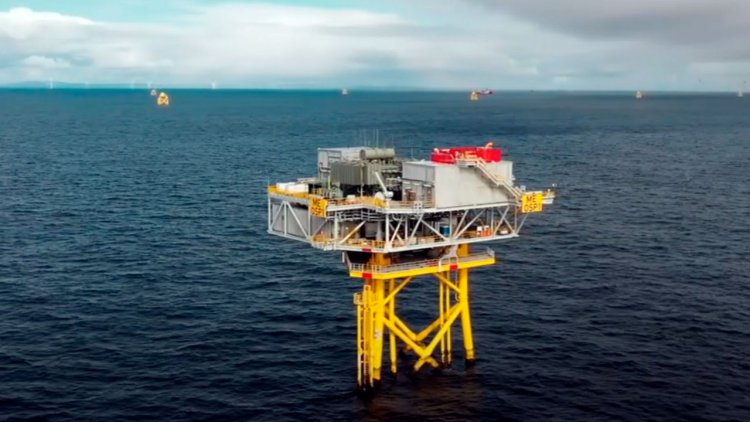 Future development of offshore wind in Scottish waters, will be enabled by Moray West, under development, and  the upcoming  ScotWind leasing process.

Ocean Winds (OW), the result of the 50-50 joint venture by EDP Renewables (EDPR) and ENGIE for offshore wind energy, has celebrated commencing generation at Moray East (Scotland’s largest windfarm) and successful exporting of power to the grid by announcing its further intentions in the Moray Firth, Scotland’s largest firth.

Ocean Winds (OW) has been developing offshore wind in the Moray Firth since EDPR won the rights to develop offshore wind in this area in the UK’s third round of offshore wind leasing in 2009. It is noteworthy that the sea-bed made available by the Crown Estate at the time was divided in two – Moray East and Moray West – to allow development of Moray East which had fewer constraints to take place first.

Moreover, Ocean Winds is continuing its investment in Scotland through development activities in the Moray Firth. In fact, Moray East is currently under construction in this area. On completion later this year, it will have a generation capacity of 950 MW and the project planning enabled generation to commence on June 7th, before all turbines have been installed. For its part, Moray West has also been developed by Ocean Winds, having secured planning consent in 2019, and awaits award of a ‘Contract for Difference’, the Government contract which will enable construction of Moray West to commence.

Fraunhofer IWES is carrying out an offshore survey in the...