The biofuel being used in this trial is Neste RD, which is being imported to Japan through a contract that Itochu Corporation has signed with the Neste OYJ Group 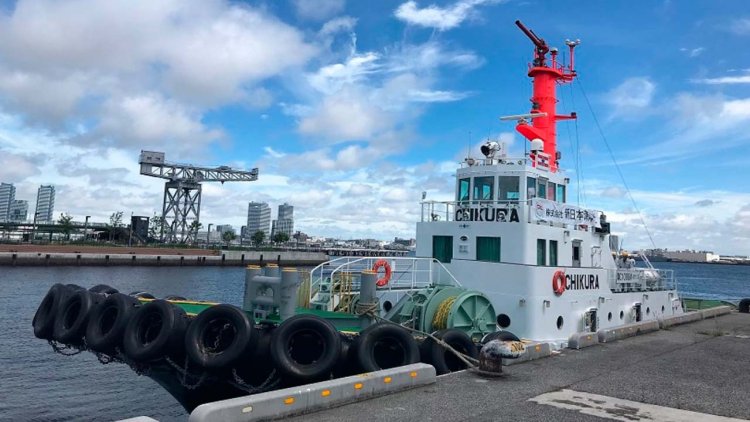 Biofuels are made from renewable biological organic resources (biomass). Burning biofuels results in virtually zero carbon dioxide (CO2) emissions. With increasing demand for reductions in greenhouse gases (“GHG”) emitted from ships by oceangoing shipping around the world, biofuels have attracted attention as a currently available alternative to heavy oil.

The biofuel being used in this trial is Neste RD, which is being imported to Japan through a contract that Itochu Corporation has signed with the Neste OYJ Group, one of the world's largest renewable fuel manufacturers.

Neste RD is a 100% renewable fuel product that is manufactured from waste cooking oil and animal oil that would not be used by the food industry. It can reduce GHG emissions on a life cycle assessment* basis by about 90% compared to petroleum-derived diesel fuel and can be used as a so-called “drop-in fuel,” just like gasoline or diesel oil, without modifying the existing infrastructure. As a next-generation renewable fuel, NesteRD can greatly contribute to the reduction of GHG emissions by minimizing the introduction cost related to decarbonization measures, and its use in the shipping industry is expected to further expand in the future.

Gascade and Fluxys join forces in two projects for shaping...