Of the four awarded licences in the North Sea, two (both operated) are located close to Wintershall Dea’s own operated Vega and Nova fields. 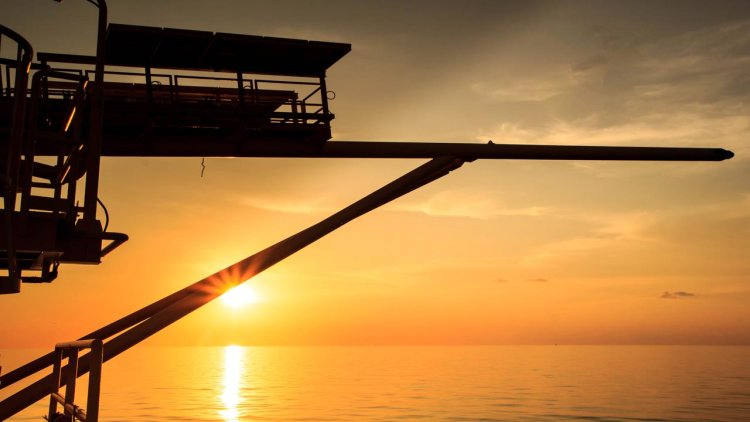 Wintershall Dea has been awarded 11 exploration licences in the annual Awards in Predefined Areas (APA) licencing round in Norway, including three as operator. The awards strengthen the company’s position as a leading operator with a strategy of exploring in areas near existing infrastructure.

“We highly value the consistency of the APA system, which provides regular and reliable access to new acreage in mature areas of the Norwegian Shelf.  These awards will help to replenish our licence portfolio and provide further exploration drilling opportunities in the coming years.”  said Michael Zechner, Managing Director Wintershall Dea Norge, after the awards were announced by Norway’s Minister of Petroleum and Energy, Terje Aasland, on January 10.

The APA 2022 awards, which include five new licences and six area extensions, are all located in mature areas of the Norwegian Shelf where Wintershall Dea has an existing acreage position.

“We have been very successful with our exploration strategy in Norway in recent years, which is primarily focused on exploring close to our own fields and infrastructure. The high number of awards demonstrates our commitment to continue exploring the Norwegian Continental Shelf, and underlines Wintershall Dea’s position as one of the leading explorers in Norway,” said Georg Bresser, Senior Vice President Global Exploration.

Wintershall Dea has participated in numerous discoveries in the APA area in recent years, including the operated Bergknapp and Dvalin North discoveries made in 2020 and 2021 respectively, as well as the Ofelia, Hamlet, Storjo, Newt and Oswig East discoveries in 2022.

Following participation in a total of ten exploration wells in Norway in 2022, the new awards further strengthen Wintershall Dea’s position as one of the leading explorers on the shelf. Besides replenishing the licence portfolio, the awards provide Wintershall Dea with the opportunity to apply new ideas to areas that have been licensed several times before. This strategy has proven highly successful in recent years, with a total of 17 discoveries in Norway since Wintershall and Dea merged to form a new company in 2019.

The Ministry awarded a total of 47 licences to 25 companies in the APA 2022 licensing round. The round comprises blocks in predefined areas in the North Sea, Norwegian Sea and Barents Sea.