New kind of tropical cyclone identified in the Indian Ocean

Flinders University oceanography experts have described a new kind of cyclone in the Indian Ocean near Sumatra after observing satellite surface winds in the region. 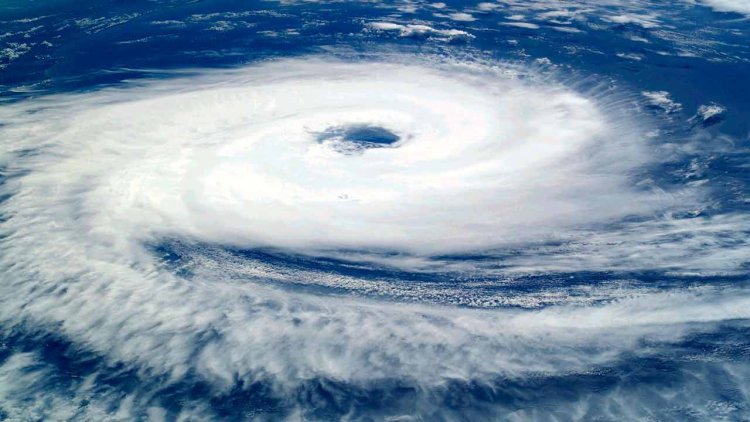 The experts' search for the trigger mechanisms of the Indian Ocean Dipole has led to the discovery of the new type of atmospheric tropical cyclone forming in the South-East Tropical Indian Ocean (SETIO) that they call SETIO Cyclone.

The study, published in the Journal of Southern Hemisphere Earth Systems Science, will be presented at the Australasian Meteorological and Oceanographic Society (AMOS) annual conference in Adelaide (November 28–December 1).

The Indian Ocean Dipole (IOD) is a coupled atmosphere-ocean interaction in the tropical Indian Ocean that strongly affects the climate and rainfall variability of surrounding countries including Australia.

They found that SETIO cyclones are short-lived weather-like events that develop frequently during austral winter/spring and operate to maintain a warm surface ocean in the region.

"Dramatic changes happen in some years when SETIO cyclones fail to develop, and ambient winds trigger the appearance of cold seawater in a vast area strongly disturbing both winds and rainfall patterns over the Indian Ocean," says Associate Professor Kaempf.

"In the natural sciences, it is of uttermost importance to identify so-called trigger processes, such as SETIO cyclones, that link the cause to an effect.

"This is a rare new discovery that sheds new light into the functioning of the IOD."

Associate Professor Kaempf hopes that this work will attract future research funding to investigate the formation of SETIO cyclones in more detail as to improve the forecasting of the IOD.

The article, "Synoptic-scale atmospheric cyclones in the South-East Tropical Indian Ocean (SETIO) and their relation to IOD variability," has been published in the Journal of Southern Hemisphere Earth Systems Science.

Study: Ocean current system seems to be approaching a tipping...