JRC/Alphatron Marine introduces a special inland version of the VHF

The VHF for marine use has been updated with a new function called Block Channel Function. 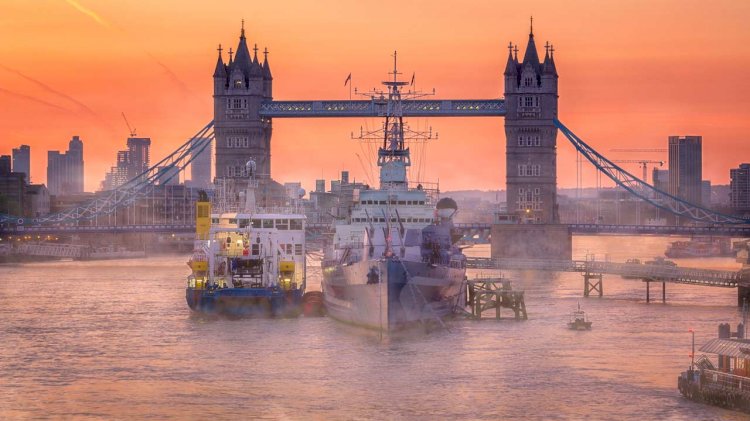 JRC/Alphatron Marine has announced the introduction of the new inland version of the A-Class VHF radio, the JHS-800S. The VHF for marine use has been updated with a new function called Block Channel Function.

The inland waterways in Europe are divided into different block areas, each using a different VHF channel. Normally the crew has to change the VHF channel manually. This is no longer necessary because of the Block Channel Function. The VHF channel is automatically adjusted to the correct block channel when the ship moves from one block area to another. This will make the VHF traffic much safer because the VHF radio can no longer be positioned on the wrong block channel.

The all-in-one JHS-800S (control unit with speaker, a transceiver with DSC) has high sensitivity performance, crystal clear HI-FI audio quality via the build in speaker, and protection rate of IP56. JHS-800S is the first Class A DSC Compatible marine VHF radiotelephone featuring a 5-inch high-brightness color LCD touchscreen, which makes it an outstanding innovative design.

The JHS-800S has a Bluetooth microphone as a wireless handset and also new innovative functions for playback and record transmissions in real-time and an easy-to-operate self-diagnosis function. 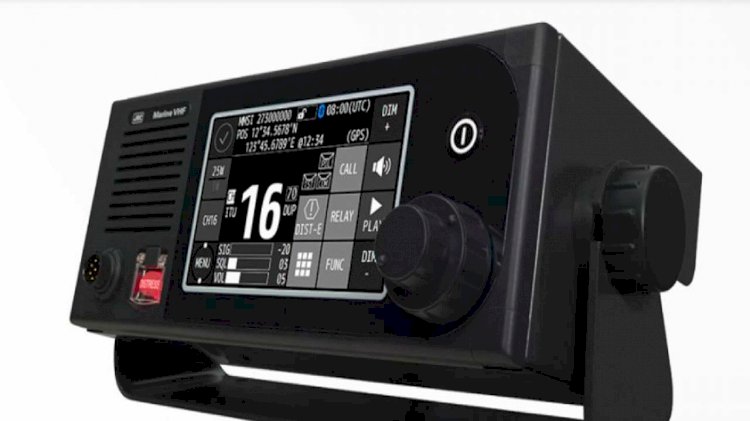 For France LNG Shipping, this vessel is the first long-term contract with EDF LNG...