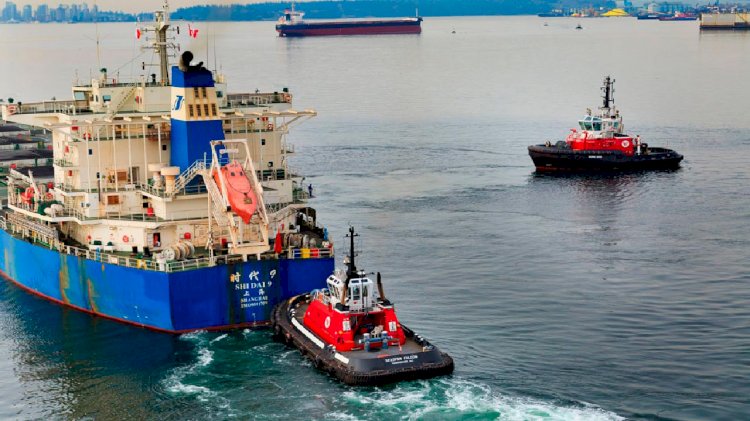 HaiSea Marine, a joint venture partnership between the Haisla First Nation and Seaspan ULC, has announced the signing of a contract award with LNG Canada to design, build and operate escort tugs and harbor tugs required for LNG Canada’s LNG export facility in Kitimat, British Columbia.

The value of the contract award is approximately $500 million over 12 years and will result in employment for approximately 70 mariners and six onshore staff, plus other roles for employees of the partner organizations.

“HaiSea Marine is majority-owned by the Haisla. Our agreement with Seaspan ensures our members will have access to employment, training and procurement opportunities on the contract with LNG Canada. The opportunity to work locally in the marine industry is of great significance to the Haisla people.”

Benefits will also be available to the Gitxaala Nation and the Gitga’at Nation through a transit agreement with the Haisla.

During operations, LNG carriers will require harbour tugs to provide berthing and unberthing assistance in Kitimat. The tugs will also provide transportation of material and personnel, marine emergency response, firefighting and oil pollution response. Escort tugs are required to escort LNG carriers from Triple Island to the facility in Kitimat, approximately 159 nautical miles. The tugs are yet to be constructed and will go into service shortly prior to production commencing, which is estimated before mid-next decade.

“Seaspan owns a large fleet, has extensive new build experience and has the largest pool of tug masters and engineers in BC, providing us with the scale to train for and operate the project in a cost-efficient manner. Our innovative training and safety programs ensure that HaiSea mariners will be well prepared to support the safest project on earth.”

“LNG Canada has committed to ensuring benefits from our project accrue to First Nations, local communities and BC businesses, and this contract is part of that commitment. The legacy the LNG Canada project will leave, in part, is the long-term, high-skilled jobs for First Nations and local community members. HaiSea was selected because they were able to demonstrate technical capability, operational expertise, and training at world class levels.” 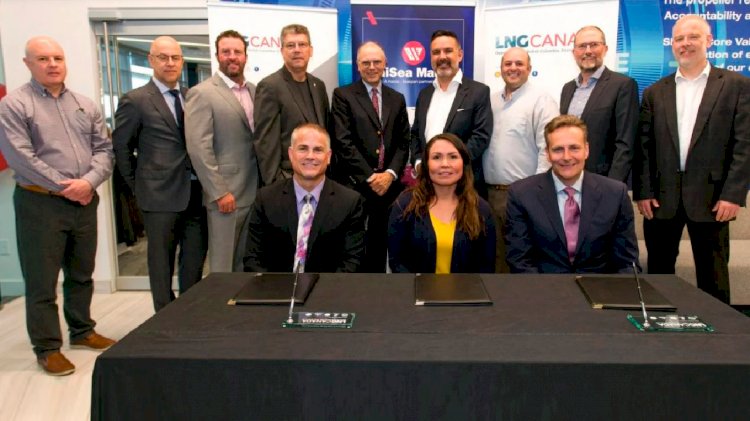 HaiSea Marine is a joint venture partnership between the Haisla First Nation and Seaspan ULC. Both partners have considerable experience and knowledge of operating in Northern British Columbia, making HaiSea a natural choice for providing responsible and dependable marine services in the region.

In July there is 64 registered users and when “official” launching will take place...

To monitor the bivalves’ activity directly in the field, the valvometer is installed...

KIZAD rolls out new set of digital services through Maqta...

The rollout brings the total number of KIZAD digital services to 84, which are available...