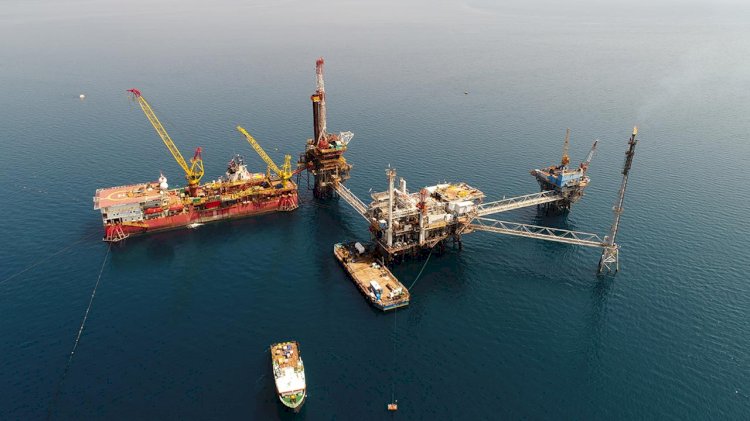 Energean Oil and Gas has announced that Israel’s Petroleum Council has awarded the Company four new licences for oil and gas exploration in the Israeli EEZ.

Energean submitted its proposal in partnership with Israeli Opportunity (20%).

The awarded Licences were granted for Block D, located 45 km off the Israeli coast – and include Licences 55,56,61,62 (“Zone D”), offered in the recent Bid Round published by the Israeli Ministry of Energy. Energean has identified a prospect within Zone D analogous to the prolific Tamar Sand fields (Karish, Tamar, Leviathan etc) offshoreIsrael. The prospect is believed to extend towards the SW of the license contingent to further seismic processing. A relatively shallow Mesozoic prospect was also identified (four way closure).

“Energean has proven its ability and commitment to explore and develop resources in a timely and cost efficient manner in the East Med. The addition of the 4 new licenses contained in Zone D adds further upside potential to our portfolio”. 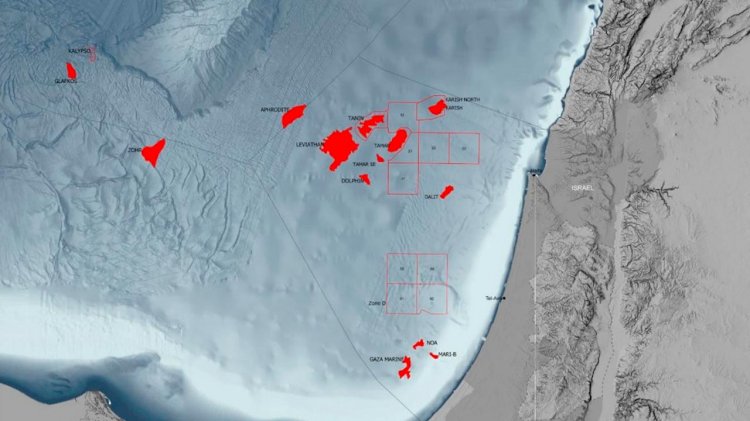