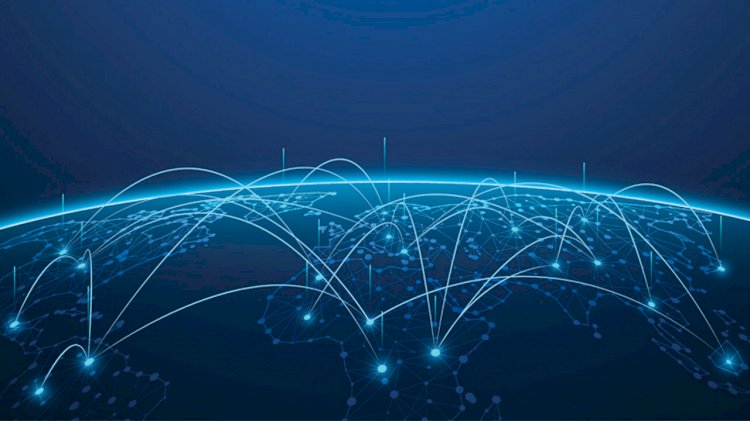 Cisco has announced the successful testing of its NCS 1004 platform over MAREA, the 6,600 km subsea cable system connecting the United States to southern Europe (Virginia Beach, Virginia to Bilbao, Spain). The test was to demonstrate the ability to provide increased transatlantic bandwidth as well as simulate transpacific distances via loopback on one end of the cable.

Network operators do not have unlimited bandwidth so spectral efficiency is the most important measurement in subsea deployments. Spectral efficiency refers to the rate that can be transmitted over a given bandwidth and is a measure of how efficiently a limited frequency spectrum is utilized by the physical layer. Spectral efficiency of a communication link can be enhanced by packing more information, bits, in a single transmission.

Thus, maximum capacity of 26.4Tbps can be achieved on MAREA cable deploying the NCS 1004 with margin. In the same way, the transatlantic loopback scenario reached up to 18.9Tbps.

“We demonstrated that 24.7Tbps could be used on MAREA with plenty of margin. We also tested in full loopback mode (Bilbao to Virginia and back to Bilbao) showing that 18.5Tbps could be deployed for double the distance, also with plenty of system margin.”

Cisco NCS 1004 has been designed to maximize wavelength and fiber capacity with a minimum space and power footprint. At 2RU, the system supports up to 4.8Tbps of client and 4.8Tbps of trunk traffic. Cisco NCS1004 delivers multi-haul coherent DWDM transport capabilities with agility, programmability, and simplicity of use. The Cisco NCS 2000 working with the NCS 1004 delivers agility, programmability, and massive scale for ultra-long-haul, subsea, metro, and enterprise optical networks.

Seaspan to purchase a fleet of four eco-modern containerships