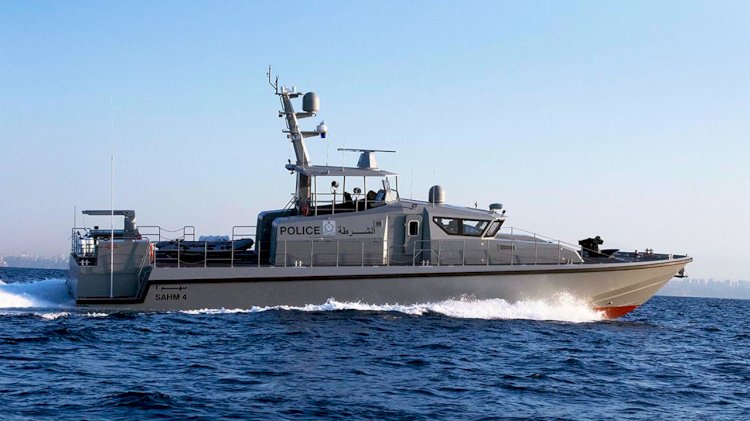 BMT has announced the launch of the first ‘ARES 85 Hercules’ Patrol Interceptor Vessel (PIV) for ARES Shipyard in Antalya. The new interceptor capable of speeds in excess of 50 knots adds to BMT’s proven track record in the Fast Interceptor and Patrol Boat market. The vessel built by ARES Shipyard for the Royal Oman Police Coast Guard (ROPCG), is a continuation of the partnership between BMT and ARES responsible for a range of fast patrol boats between 18m-48m.

The ROPCG contract for 14 Patrol Boats within a 4-year acquisition program is well underway with the first vessel now delivered, and multiple other vessels in various stages of fit out. The vessels, which are fully customised to meet the ROPCG's needs, will provide the agency with a much-expanded capability to patrol and secure the nation’s waters.

“Another first has again been accomplished by BMT and ARES. The interceptor, has now been delivered to The Coast Guard division of the Royal Oman Police, is the first unit of a new vessel series of high performance vessels”.

“Supporting operations conducted by coast guards, police forces and navies, the boat can be deployed in marine patrol and surveillance in territorial seas, anti-smuggling interceptor duties, marine law enforcement operations, special forces operations, and rapid response actions. It can also be used to support offshore and fast patrol vessels during operations at sea.”

During initial sea trials the vessel was praised for its exceptional performance reaching a speed of 52 knots, highlighting the high efficiency of the vessel whilst maintaining superior seakeeping performance and manoeuvrability. With its upright wheelhouse providing excellent visibility alongside low noise attenuation throughout, the vessel will undoubtably prove to be an excellent asset to the ROPCG in active duty.

BMT has a proven history in designing naval vessels. Its breadth of naval expertise and comprehensive range of high-performance patrol vessels, from 9 metres to 220 metres, has offered their commercial and government customers with unrivalled seakeeping, speed and reliability. The international design consultancy has a wealth of commercial experience in naval architecture, including hull form development, class level design and detailed production and outfit engineering on a wide range of vessel sizes. Its skilled team of naval architects and engineers have worked closely with ARES to develop ‘award winning’ designs for Offshore and Littoral Waters Law-Enforcement, Open Sea Rescue Operations, Naval and Coast Guard Duties, Offshore Patrolling and Escort, Search and Rescue, Anti-smuggling Operations, Anti-Terrorist Protection of Offshore and Coastal Installations and Critical Infrastructure. 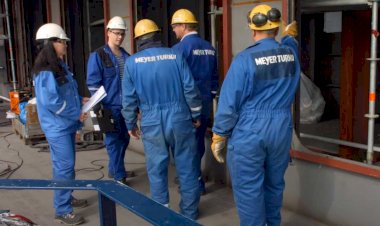 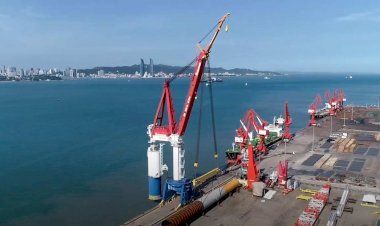 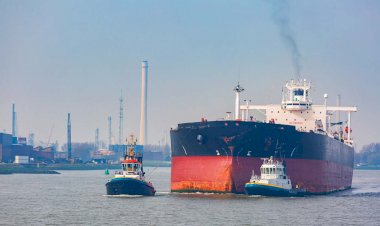 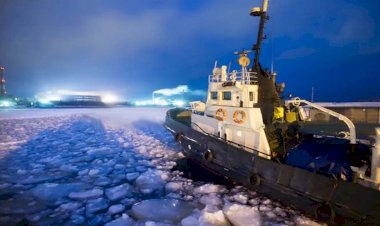 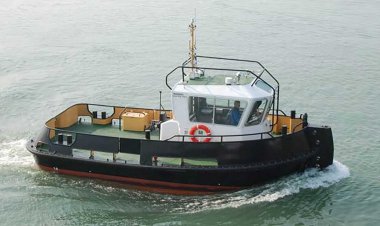 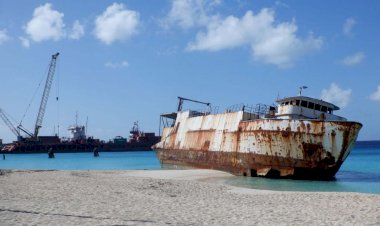 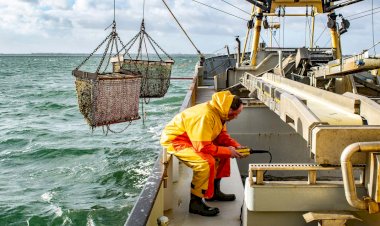