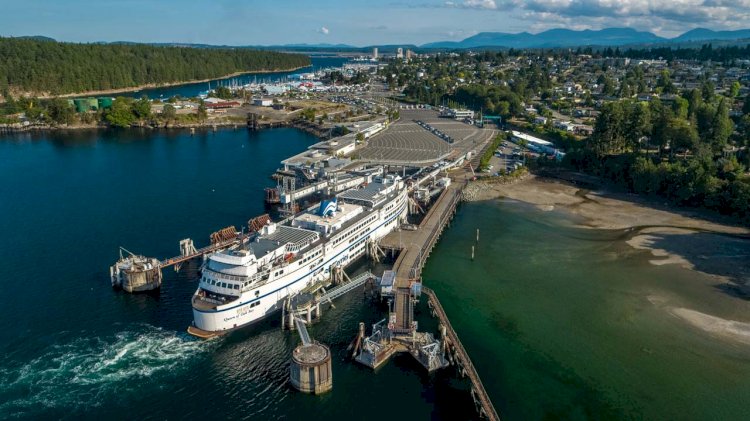 BC Ferries is actively working on plans to resume service throughout the fleet and is starting by resuming service on the Nanaimo (Departure Bay) – Vancouver (Horseshoe Bay) route on June, 3. The route will start with four round trips per day to support the movement of goods and people to coastal communities.

“In order to support coastal B.C. and respond to the need of British Columbians, we are gradually and safely restoring our service. Demand has increased such that resuming service on the Departure Bay – Horseshoe Bay route better serves the needs of customers.”

The daily schedule on the Departure Bay – Horseshoe Bay route will be:

The company is following the directives and guidance provided by the Province of B.C. and Transport Canada. Safety measures in place include limiting passenger capacity by 50 per cent to support physical distancing, allowing customers to remain in their vehicles during the sailing on all car decks, enhanced cleaning and screening of travellers.

The Departure Bay – Horseshoe Bay sailings will operate at a 50 per cent passenger capacity as per Transport Canada guidelines to help support physical distancing. BC Ferries strongly recommends customers intending to travel on that route consider the following:

Viking to launch new ship for the Mekong river

On May 25th in IJmuiden, the Netherlands, Damen Shipyards Group delivered an ASD...

The CIP-M is based on DNV GL’s stringent healthcare foundation and expertise in...