BC Ferries announces the name of new Salish-Class vessel

It is the fourth Salish-Class vessel to join BC Ferries’ fleet and will sail in the Southern Gulf Islands starting in 2022. 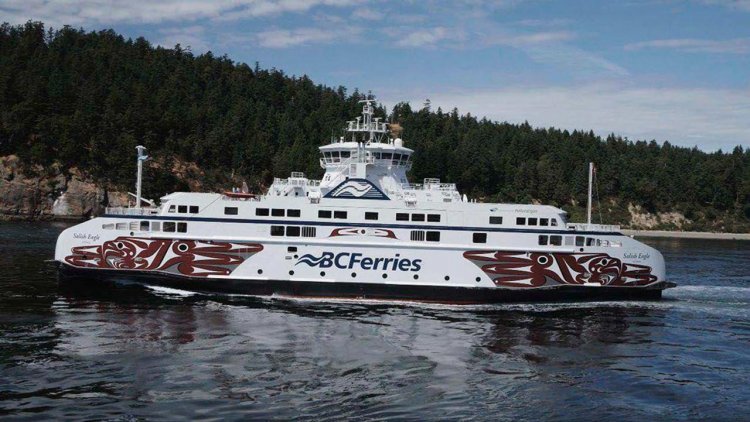 Salish Heron is the fourth Salish-Class vessel to join BC Ferries’ fleet and will sail in the Southern Gulf Islands starting in 2022. Salish Orca, Salish Eagle, and Salish Raven entered service in 2017, sailing between Comox and Powell River and in the Southern Gulf Islands. BC Ferries held a public naming contest for the Salish-Class ferries in 2015. Salish Heron was among the shortlisted names because it reflects both the West Coast travel experience and the culture of British Columbia.

A Call to Coast Salish artists is now open to invite expressions of interest and portfolios. The First Peoples’ Cultural Council will facilitate the process with an adjudication committee comprised of Indigenous artists and BC Ferries’ representatives. From the first round of submissions, the committee will select several artists to be shortlisted and commissioned to propose specific design concepts. From these proposals, one artist’s designs will be selected for final refinement, adhering to BC Ferries’ specifications for fabrication and application. Similar to the three previous Salish Class vessels, the primary design will be applied to the exterior of the vessel and elements of the design will also be used inside the vessel. 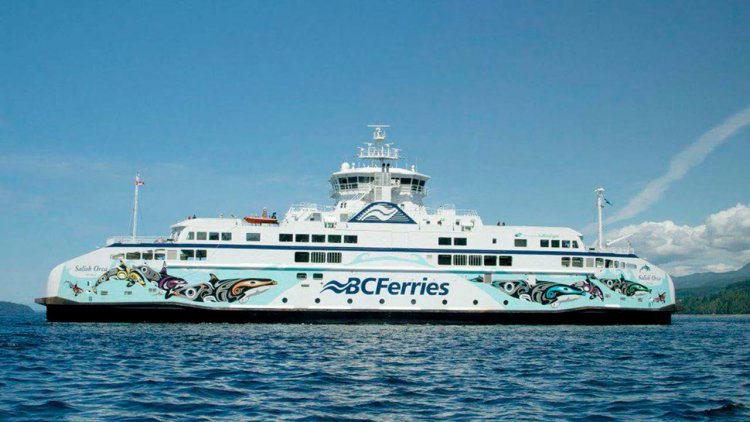 “It is an honour to partner with the First Peoples’ Cultural Council and draw on their expertise in commissioning artwork through their network of talented Coast Salish artists. We look forward to reviewing the submissions and selecting designs that will celebrate the unique culture of Coast Salish peoples for years to come.”

“This project raises the profile of Coast Salish artists in B.C. and shares the beauty of their work with an international audience. Providing space for Indigenous artists is a positive step towards reconciliation and a visual acknowledgment of the thriving cultures of the First Peoples of these waters.”

“The artistic designs displayed on the vessels honour rich and diverse Indigenous cultures and art forms in British Columbia. This project is important to our efforts towards reconciliation, and it has pride of place among staff, artists, and travellers alike. I encourage all Coast Salish artists to make a submission.” 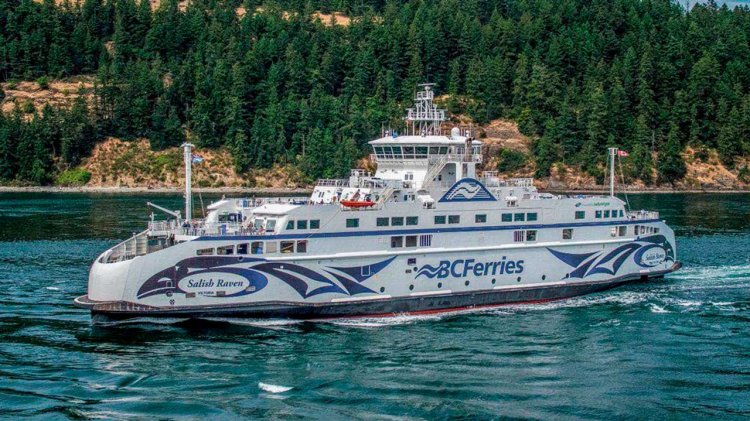 Høglund signs contract with Halliburton AS to deliver of...