Europe, as the most mature market, is still expected to dominate offshore wind spending this decade 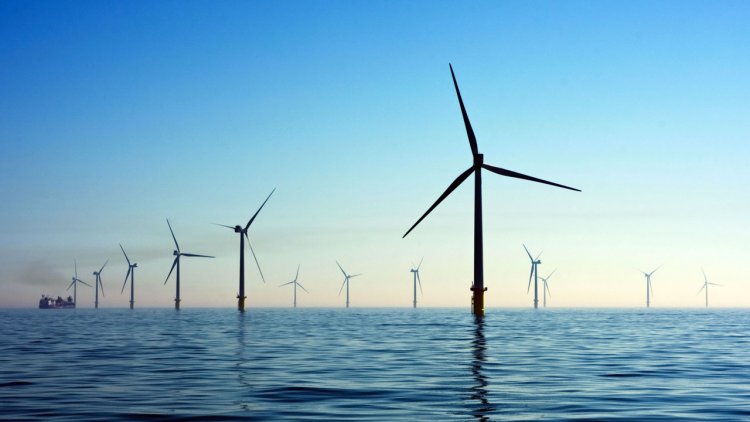 The offshore wind industry’s global installed capacity is set to exceed 250 gigawatts (GW) by 2030, driven by a surge in coming projects, a Rystad Energy report shows. The combined capital and operational expenditure for the decade is set to add up to an eye-popping $810 billion, signaling an increasing shift of investments from oil and gas to renewable energy technologies.

The cumulative installed capacity of global offshore wind projects climbed to 33 GW in 2020 – a significant achievement for an industry that has nearly tripled its size since 2016. Rystad Energy expects  the world’s installed capacity to hit an estimated 109 GW by 2025 and rise further to 251 GW by 2030, growing by 22% a year on average.

This massive boost in capacity will involve a steep increase in global spending. Rystad Energy estimates that total expenditure will amount to $56 billion in 2021 as almost 13 GW of capacity is expected to be commissioned, lifting the cumulative global installed capacity to 46 GW.

Yearly spending will continue to rise to $126 billion in 2030, after a short-lived dip in 2022 and 2023. Capex today accounts for 95% of the total expenditure, with opex representing only 5%. The capex share is expected to decline to about 80% by 2030, as all the new installed capacity will require more operational spending to run and maintain.

In fact, 2030 will be the year of the inflection point when offshore wind capex will be on par with offshore oil and gas greenfield capex (excluding exploration work), at about $100 billion. 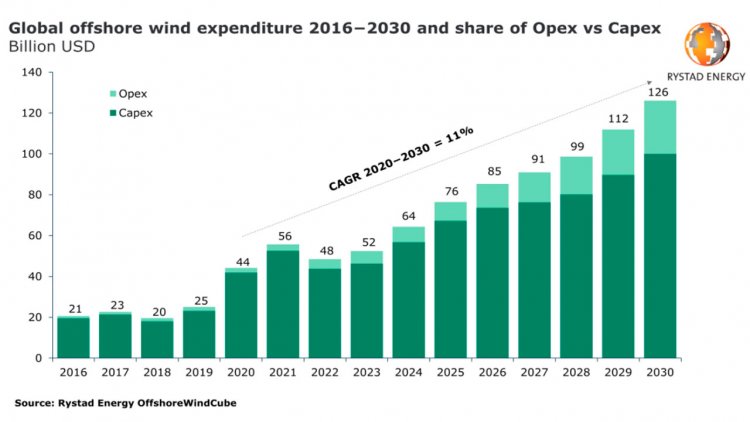 Europe, as the most mature market, is still expected to dominate offshore wind spending this decade, totaling about $300 billion. Some of the assets with the largest expenditures are located off the UK, including Orsted’s 4.8 GW Hornsea Two, Three and Four projects, which are lined up for more than $14 billion in capex. The giant Dogger Bank projects, to be developed in three 1.2 GW phases by SSE, could see more than $11 billion in capex, while Scottish Power Renewable’s 3 GW East Anglia Hub will likely involve capex of beyond $8 billion.

China dominated annual spending between 2019 and 2021 due to its substantial annual capacity additions. This decade, the country is forecast to spend about $110 billion. Outside of China, Asia is expected to see significant investments this year, driven by Vietnam and Taiwan. Spending in South Korea and Japan will also increase beginning in 2023 as more projects are lined up.

Meanwhile, the Americas region is falling behind due to the US Jones Act and delayed permitting processes for the US offshore wind industry, which are pushing back the expected start-up years for a number of wind farms. The region is expected to spend just over $70 billion this decade on offshore wind projects – still a significant sum, but well below that of other global regions.

Rystad Energy expects North and South America will only start spending substantial amounts on offshore wind in 2023. The first large-scale project in the US will be the 800-megawatt (MW) Vineyard Wind 1 scheme developed by Avangrid and the Copenhagen Infrastructure consortium off the coast of Massachusetts, with an estimated investment of $2.8 billion. 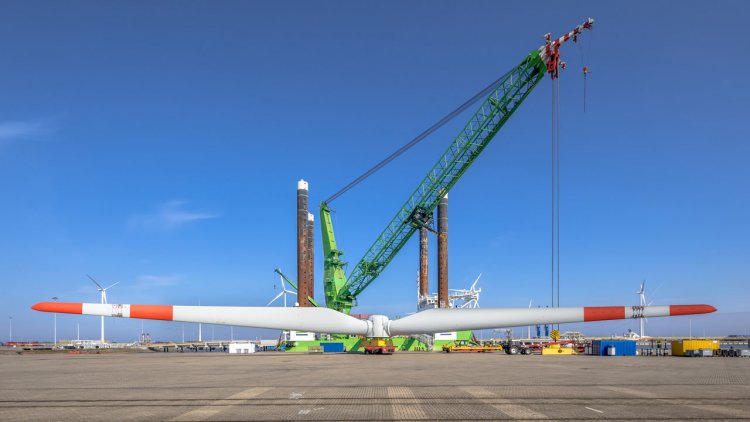 Turbine manufacturing costs represent the largest share of capex for offshore wind developments with almost 40% of total investments. This trend is expected to continue as countries, especially European ones, are increasingly deploying large turbines.

Foundation manufacturing is the second major cost element for building an offshore wind farm, with a share of about 15% of overall capex during towards 2030. The share of foundation spending to capex should remain at the same level since we do not expect a significant influx of floating foundations this decade.

Cable manufacturing, consisting of array and export cables, accounts for about 14% of the total capex. Combined with the cable installation cost, the segment weighs in at about 20% of capex. This cost is not expected to increase as we approach 2030, as larger turbines help reduce cable and installation costs despite projects moving increasingly further from shore.

“The colossal level of investments anticipated in the offshore wind industry this decade reflects the ambitious targets set by companies and governments alike. As the market matures and economies of scale are achieved, investments could surge further, sparking even more installed capacity.“

BMW Group joins UECC and the GoodShipping in further biofuel...