A loss of containers overboard the ONE Apus earlier this week could be the largest container loss since 2013. 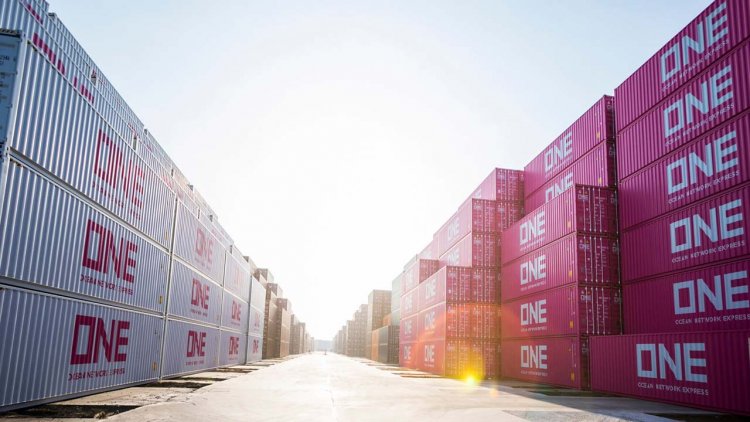 Chidori Ship Holding LLC as owners and NYK Shipmanagement Pte Ltd as managers of the container vessel ONE Apus (IMO# 9806079) can confirm that the ship is proceeding to the port of Kobe, Japan with an ETA of December 8, after encountering severe weather on Monday, November 30, 2020, and losing sections of its load.

The vessel was on passage from Yantian to Long Beach, approximately 1600NM North West of Hawaii, when it encountered a violent storm cell producing gale force winds and large swells which caused the ONE Apus to roll heavily resulting in the dislodging of the lost containers.

The priority remains on getting the vessel and crew safely to port. Once berthed, it’s expected to take some time to offload the dislodged containers that remain on board. Then a thorough assessment will be made on the exact number and type of containers that have been lost or damaged.

Whilst it remains unsafe for the crew to conduct close-quarter inspections of the impacted container bays at sea, it is estimated that the number of lost or damaged units could exceed 1,900, of which some 40 are believed to be Dangerous Goods containers.

Once the ONE Apus is in port and deemed safe, a full investigation will be conducted into this incident in conjunction with the Flag State and the relevant maritime authorities. 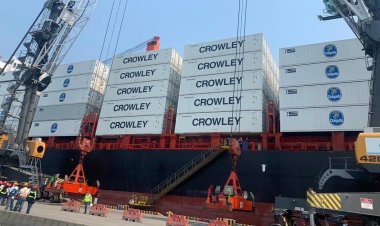 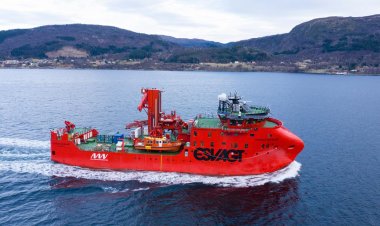 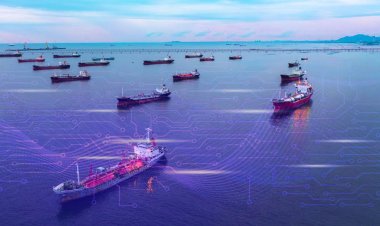 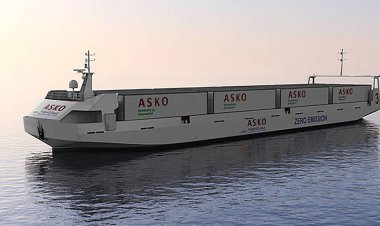