VIKING will work with Babcock Offshore to deliver aviation suits for Serica crew in the British sector of the North Sea. 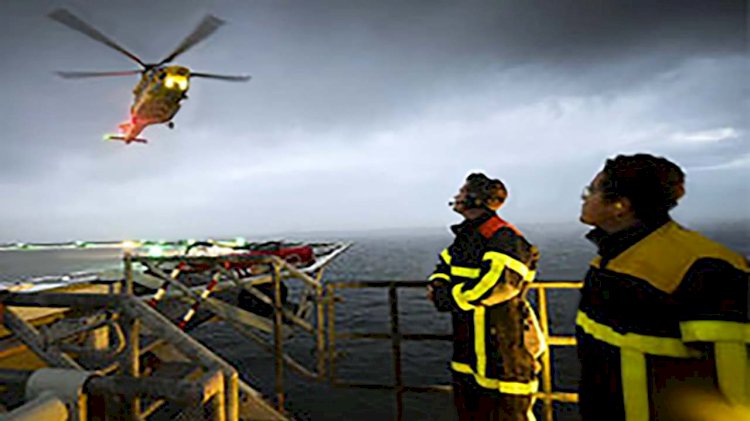 The deal with the United Kingdom-based oil and gas company is the second of its kind for VIKING in consecutive years.

VIKING will work with Babcock Offshore to deliver aviation suits for Serica crew in the British sector of the North Sea. The contract marks VIKING’s second major success in the offshore aviation segment in as many years, following on from last year’s agreement with CNOOC Petroleum Europe Limited, which also involved Babcock as aviation provider.

Benny Carlsen, VIKING senior vice president of global sales and marketing, sees these supply and service agreements as a sign of things to come. He says:

“Supplying offshore aircrews is an increasingly important focus for us, and we are quickly proving ourselves in this fiercely competitive market.”

Carlsen believes there is a direct link between VIKING’s ongoing efforts to enhance its products and services and its impact in this specialised sector. Its latest aviation suit is one kilogram lighter than its predecessor, for example, and is fitted with a radio-frequency identification device (RFID) equipped to track its condition and detect any possible weak spots.

“Serica Energy is strongly committed to minimising its environmental impact, a commitment demonstrated in the fact that these suits feature reusable Velcro® straps instead of plastic packaging. Those working at sea are perhaps more conscious than anyone of the impact our throwaway culture has on the oceans. Cutting out single-use plastics isn’t just the right thing to do; it’s what our customers want to see.”

The Snorre and Gullfaks platforms will be the first platforms in the world to receive...

Arista’s fleet to use processed data from the ABS' application