Van Oord’s vessel Svanen will commence its installation works for the foundations for the offshore wind farm. 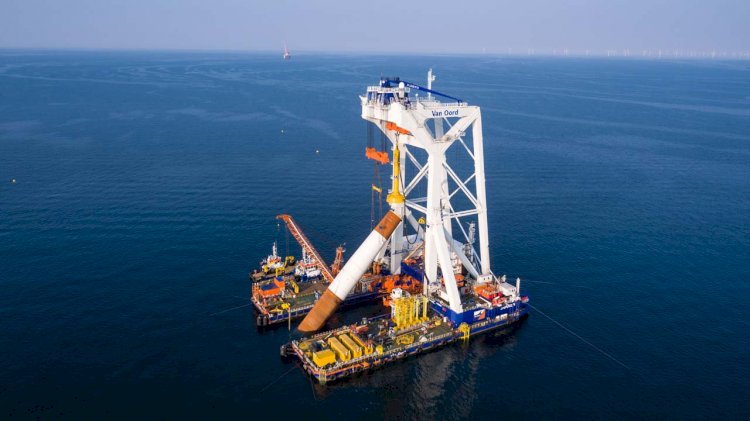 Van Oord entered into an agreement with Vattenfall for the transport and installation of the foundations for Kriegers Flak wind farm.

Van Oord will install the 72 monopiles and transition pieces. With a production capacity of just over 600 MW, Kriegers Flak will be Denmark’s largest offshore wind farm and is scheduled to be fully operational in 2021. The Danish Kriegers Flak Offshore wind farm is constructed in the Baltic Sea across a range of 15 to 40 kilometres from the Danish coast.

The monopiles of up to 800 tonnes will be transported floating from Rostock, Germany, directly to the offshore site. The transition pieces will be transported on barges from Aalborg, Denmark. A noise mitigation system will be used to reduce the underwater noise resulting from offshore pile driving. In April, Van Oord’s subsea rock installation vessel Bravenes started the installation of the seabed protection.

Van Oord’s 8,000-tonne lift installation vessel Svanen provides a cost-effective solution for its clients. So far, the vessel has installed approximately 650 foundations throughout Europe, of which the vast majority of monopiles in the Baltic Sea including the Anholt, Baltic 2 and Arkona projects. More wind farm projects are expected to be launched in the Baltic in the near future. 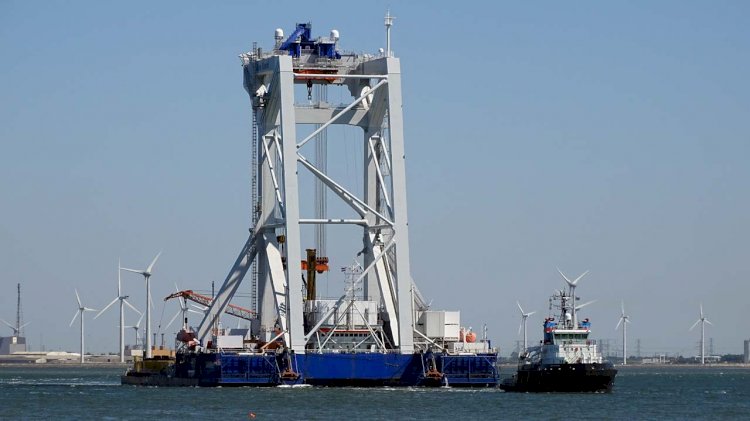 This summer Viking Line will have more departures on the Helsinki–Tallinn route...

The Fehmarnbelt Fixed Link will be the world’s longest immersed tunnel and the longest...