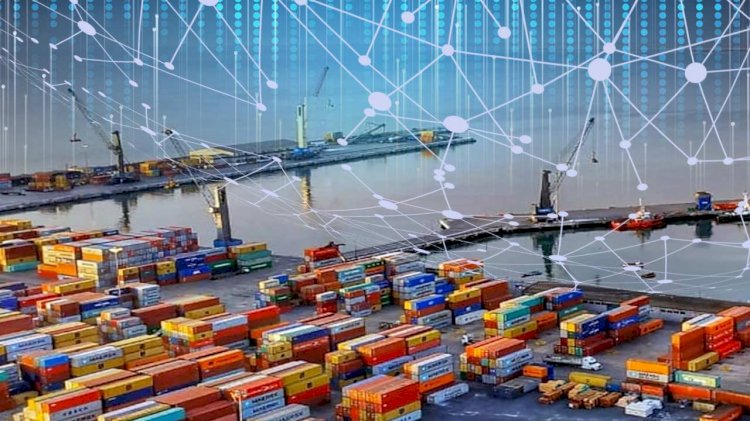 Octopi, part of Navis and Cargotec Corporation, the provider of operational technologies and services that unlock greater performance and efficiency for leading organizations throughout the global shipping industry, has announced that they have signed a partnership agreement with Chile-based terminal operator Ultraport to implement Octopi TOS at its cargo terminal in Punta Arenas.

Ultraport, ranked the top terminal operator in Chile, operates nine terminals throughout the country specializing in a variety of different cargos, commodities and resources. Rooted in a 2018 Ultraport initiative to establish operational excellence across its different terminals, the Octopi deal is the latest in a series of investments designed to consolidate Ultraport’s position as both a trusted partner in international trade and a reliable driver of economic and infrastructural development for the regions in which it operates. Ultraport Punta Arenas will be the first terminal in Chile with a cloud-based TOS.

With annual throughput of over 400,000 tons and 30,000 TEU, the Punta Arenas terminal was the perfect candidate for Octopi’s nimble, cloud-based TOS: operations at Punta Arenas have steadily grown in both size and complexity over the last decade, and it needed a terminal operating system that simplifies day-to-day management and positions the terminal for continued success. Ultraport chose to implement the Octopi TOS at Punta Arenas not only to enhance visibility, productivity, and overall customer satisfaction but also because they saw Octopi’s TOS as key to ensuring that the difficulties of manually managed terminal operations would not get in the way of their ambitious plans for growth.

“For over almost four decades, Ultraport has worked tirelessly to build a culture of innovation at the terminals it operates while striving for the highest standards of safety⁠—all while ensuring that the communities in which we operate are not only unharmed by but benefit meaningfully from our presence. True to that commitment, Octopi by Navis’ powerful, yet easy-to-use TOS stands to make an immediate positive impact on our operation. The intuitive user interface, robust management tools and tracking capabilities will help the terminal make smarter, faster, more proactive business decisions⁠—all at an affordable subscription-based price. We needed a TOS that can grow with us, and Octopi does just that.”

“Octopi is thrilled to partner with Ultraport Punta Arenas as they enter this new phase of operational excellence and visibility. While Navis has previously partnered with Ultramar, Ultraport’s parent company, on N4 terminal implementations, we are especially proud to see a regional leader in terminal operations such as Ultraport choose to partner with Octopi to bring cloud-based, enterprise-power tools to smaller terminals. We are excited to see how Punta Arenas uses the Octopi platform to bring clarity to their business and accelerate their success.”

OneWeb and PDI to bring high-speed Internet to the Arctic...