This marks the first time that S-100 data is tested aboard an unmanned or autonomous marine vessel. 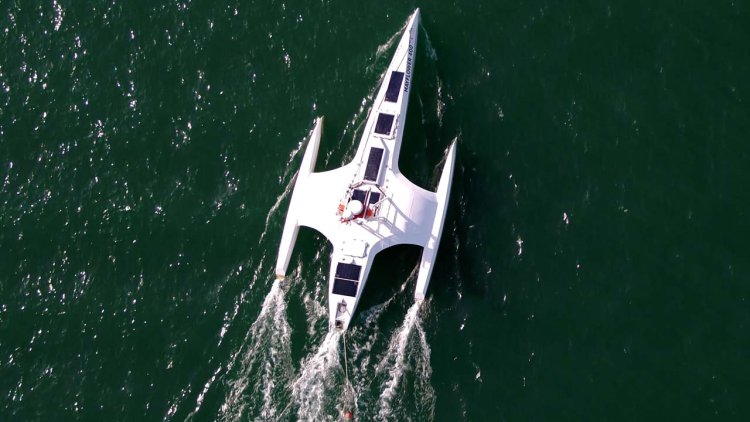 The UK Hydrographic Office (UKHO) has announced that it is the provider of S-100 navigation data for the Mayflower Autonomous Ship (MAS) project.

The vessel is currently in Plymouth Sound in the UK, undergoing an at-sea trial which started on 28 March 2022 and is testing the ability of the ship to read, integrate, and use S-100 data.

The UKHO is funding the integration and testing of S-100 Universal Hydrographic Model data into the Artificial Intelligence (AI) and Machine Learning (ML) software stack for the MAS project. The S-100 data provided by the UKHO is designed to be machine readable and higher resolution than S-57 electronic chart data, which MAS previously relied on to inform the onboard mission manager – and will be the future standard supporting digital navigation products globally.

During the current trial, the MAS is demonstrating its ability to read and interact with the S-100 data provided by UKHO and safely manoeuvre autonomously, recreating a typical passage from sea to Devonport Naval Base – a ‘what-if scenario’ that requires an unusual and potentially hazardous passage, deployment to and from the Mayflower Base at Turnchapel Wharf, across Plymouth Sound and to and from the sea.

Numerous iterations of these test scenarios are being run in varying sea states, tidal flow, and wind and weather conditions, as well as with local vessel traffic. During these, the MAS is simulating behaviours of a larger autonomous ship, performing and behaving like a Royal Navy Frigate in terms of size, manoeuvrability, draft, and other vessel characteristics. 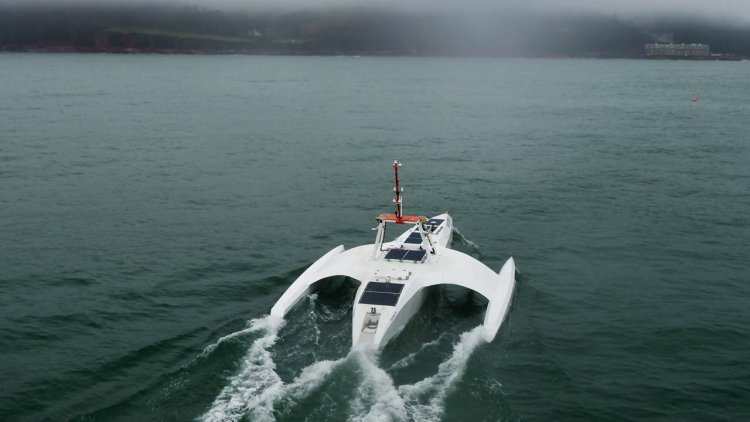 Safety is paramount for the project, with a human operator always on the loop from the remote operations centre and a local safety boat in proximity to the MAS at all times.

“It is fantastic to be able to play an important part in the Mayflower Autonomous Ship project as provider of the S-100 data that will inform the navigation of the vessel. Our contribution to the sea trial, which will see the use of S-100 aboard an unmanned ship for the first time in history, is a proud milestone for us at the UKHO. It not only reinforces our position as an internationally recognised Hydrographic Office, but also as a leading institution in the advancement of autonomous navigation and development of S-100.

“We are grateful to our partners and all parties involved in this exceptional project, which will highlight the importance of S-100 as an enabler of autonomous navigation in a way that the world has not seen before. The MAS project is of major significance for the potential of autonomous shipping and will have crucial implications for the wider industry.”

This project will be highly relevant for the user case of S-100 as it will provide feedback on the utility of the S-100 data and format, identify gaps in the data and method of deployment and integration, and provide real-world operational testing that will inform future deployments of S-100 data from the UKHO to other manned and unmanned vessel operators across the world. The MAS project will also help to advance the state of the art in marine autonomy and will be crucial for the advancement of autonomous shipping.

Eight countries come together to align standards for autonomous... 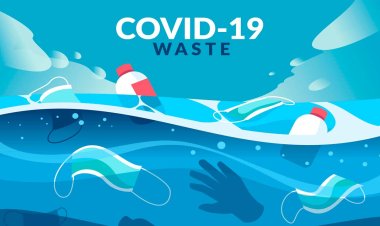 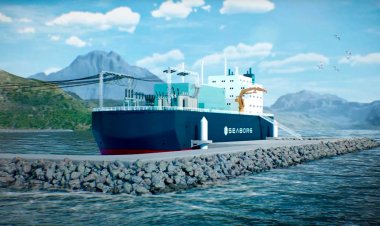 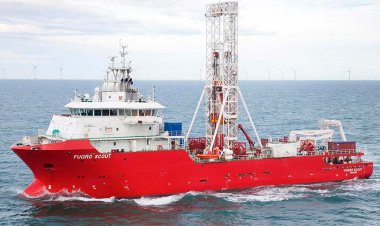 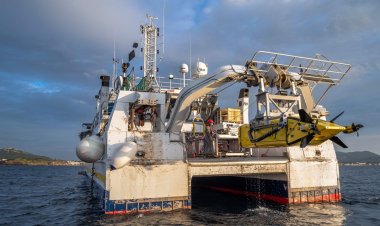 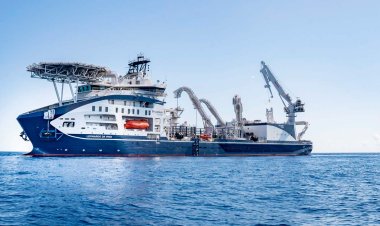