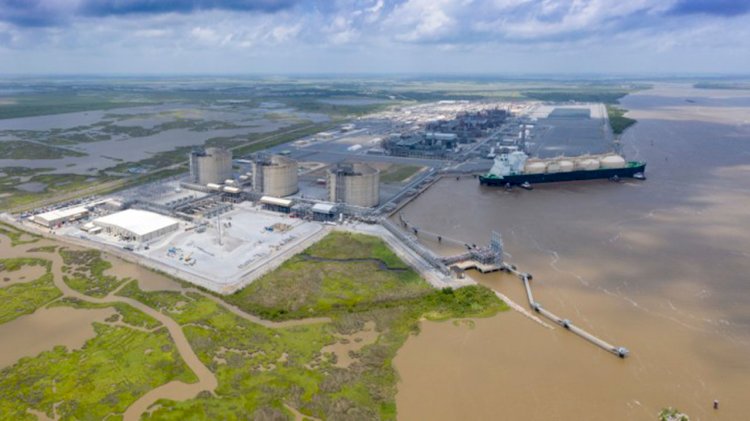 "We are excited that our first liquefaction project is nearing completion and we couldn't be more pleased that Cameron LNG is already contributing to position the U.S. as one of the top LNG-producing countries in the world. We are looking forward to achieving commercial operations of the third and final train of Phase 1 while maintaining the same remarkable safety record the project has achieved thus far."

Phase 1 of the Cameron LNG export project includes the first three liquefaction trains that will enable the export of approximately 12 million tonnes per annum (Mtpa) of LNG, or approximately 1.7 billion cubic feet per day.

"Congratulations to the project team whose focus on execution excellence continues to move the Cameron LNG project forward with this significant accomplishment. Together, we will focus on efficient project delivery and the highest of quality as we work to complete the final of the three trains for the project."

LNG vessel, 'Al Jasra' had successfully conducted the first such operation while...

VIP Schedule Optimizer is designed to improve the historically manual process of...