A new initiative to support the prevention and control of marine biological invasions through ships' ballast water in the Mediterranean Sea has been initiated. 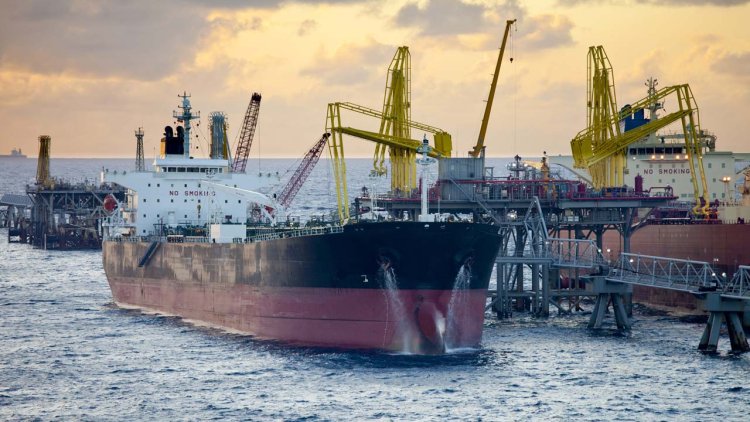 The initiative will focus on developing harmonized procedures for the uniform implementation of specific aspects of the Ballast Water Management Convention (BWM Convention) for which regional harmonization in the Mediterranean Sea region is essential.

The BWM Convention requires ships to manage their ballast water so that harmful aquatic organisms and pathogens are removed or rendered harmless before the ballast water is released into a new location. This protects biodiversity and resources by preventing the spread of invasive aquatic species as well as potentially harmful pathogens.

The aim of the initiative is to promote the development of coordinated efforts and management measures to address potentially harmful invasions of aquatic species throughout the Mediterranean Sea region. In particular, the project will address exemptions under regulation A-4 of the BWM Convention, including relevant regional protocols for port surveys and risk assessments, and the designation of ballast water exchange areas, while further aspects to be considered will also include sediment reception facilities, pre-arrival reporting procedures, contingency measures and additional measures under regulation C-1 of the BWM Convention.

This activity will also take into account relevant work carried out and practical experience gained in other regions (such as the North-East Atlantic and the Baltic Sea). It will involve various phases of consultations with the Contracting Parties to the Convention for the Protection of the Marine Environment and the Coastal Region of the Mediterranean (Barcelona Convention).

The resulting draft harmonized procedures are expected to be prepared by the end of the year and finalized following a regional expert meeting tentatively scheduled for March 2023 in Malta, with a view to subsequent adoption by the Contracting Parties to the Barcelona Convention.

The project is being supported by IMO's Integrated Technical Cooperation Programme (ITCP) through the Regional Marine Pollution Emergency Response Centre for the Mediterranean Sea (REMPEC), in cooperation with the Regional Activity Centre for Specially Protected Areas (SPA/RAC).

Port of LA partners with Port of Shanghai on green shipping...