The 58-metre aluminium monohull patrol boat was launched following 18 months of construction at the company’s shipyard in Henderson, Western Australia. 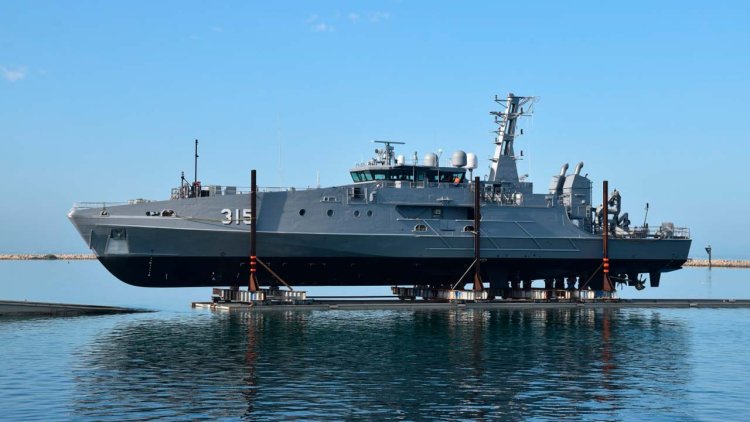 Austal Australia has welcomed Assistant Minister for Defence, The Hon Andrew Hastie MP, to officially launch the second of six Evolved Cape-class Patrol Boats to be delivered to the Royal Australian Navy (RAN).

Austal Limited Chief Executive Officer Paddy Gregg said it was very fitting that the Assistant Minister for Defence officially launched the vessel, which is one of nine naval ships to be delivered to the Commonwealth of Australia by Austal this calendar year.

“I’m proud to say the Evolved Cape-class Patrol Boat Project for the Royal Australian Navy is progressing at pace. We will be handing over the First of Class in March, with follow-on vessels delivered every 4 months thereafter.

“Our hardworking Austal team and supply chain partners continue to achieve greater efficiencies and productivity, working together with the Department of Defence to provide new capability in support of the Navy’s operational requirements and further develop the National Shipbuilding Enterprise.”

“The Evolved Capes for the Royal Australian Navy is just one of two major naval shipbuilding projects Austal is continuing to deliver this year - the second is the Guardian-class. In total, Austal Australia is going to deliver an unprecedented nine naval ships to the Commonwealth of Australia in 2022."

The A$324 million contract for the Evolved Cape-class Patrol Boat Program (SEA1445-1), comprising six 58-metre vessels, was awarded to Austal Australia in May 2020 and has directly employed approximately 400 people in Henderson, Western Australia and hundreds more through supply chain partners across Australia. 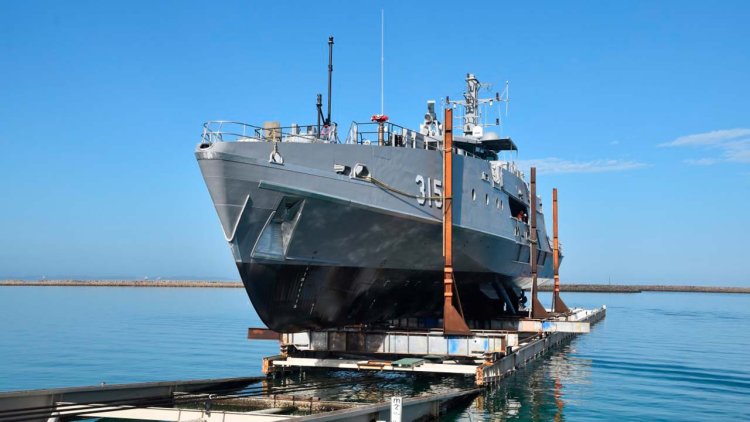 Prysmian to deliver the first interconnector between UK and Germany

The Royal Navy tests AI against supersonic missiles for...

Launch of the second of three patrol vessels ordered by...

VIDEO: Ukraine holds the first naval parade after a long... 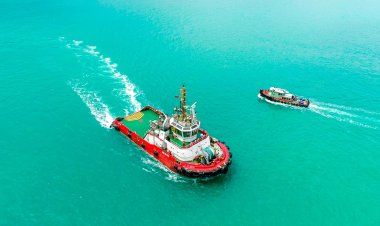 ABB and Keppel verify next level of vessel autonomy with... 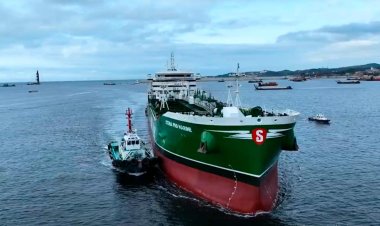 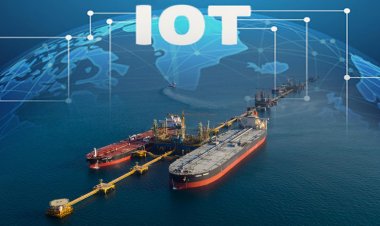 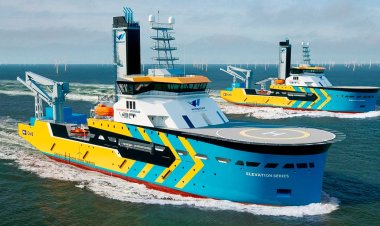 Windcat has announced an order for the construction of a series of hydrogen-powered... 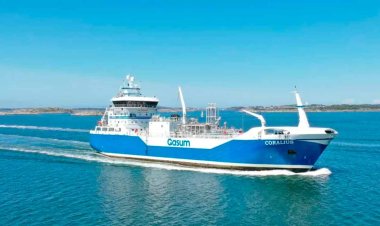 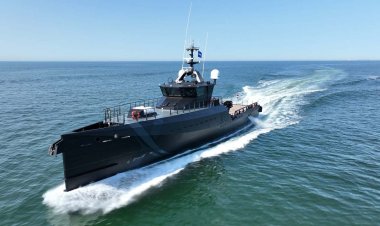 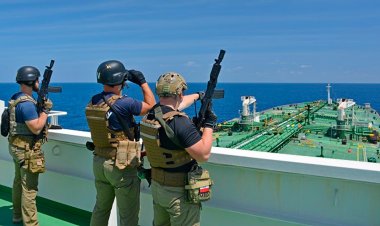 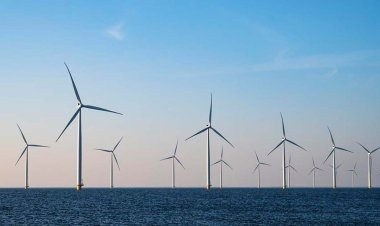 Operating from a local port, Fugro is dedicating two vessels to the project.