During an expedition in 2004, Deep Sea Productions & MMT worked together onboard MMT’s M/V Triad and initially located the ancient warship Svärdet. Identification and the initial examination and documentation of the wreck took place during the summer of 2011.

It has been identified as the royal ship Svärdet. This warship was discovered off the island of Öland in southern Sweden and it is one of the two Swedish warships that sank in the great battle of Öland on June 1st, 1676.  The battle is known for being the greatest loss in history for the Swedish navy. However, Svärdet’s captain, Admiral Claes Uggla, is regarded as one of the greatest naval heroes for his devotion to his country. His devotion to Sweden was displayed in his heroic but tragic decision to let his ship burn, sacrificing both himself and his crew of 600 men, rather than allowing Svärdet to fall into the hands of the enemy.

Svärdet’s discovery provides researchers with a rare opportunity to discover first-hand what happened that dreadful day of June 1st as well as to further investigate what society was like during the era of ancient naval shipbuilding. It is for these reasons that Svärdet is an important archaeological symbol of its time and is of great historical significance to many archaeologists and historians.

This project was led by Carl Douglas and Jonas Dahm from Deep Sea Productions and MMT was contracted to perform the search and initial survey of the wreck site. MMT detected the wreck Svärdet using multibeam and side scan sonar.

Deep Sea Productions and MMT are now working together with Ocean Discovery – the discoverers of the Mars, another legendary Swedish warship discovered this summer—producing a documentary film and a 3D film. MMT will contribute with its great expertise in precision ROV documentation using high def cameras and 3D modelling—much as was done in an earlier project on the so-called “Ghostship“. 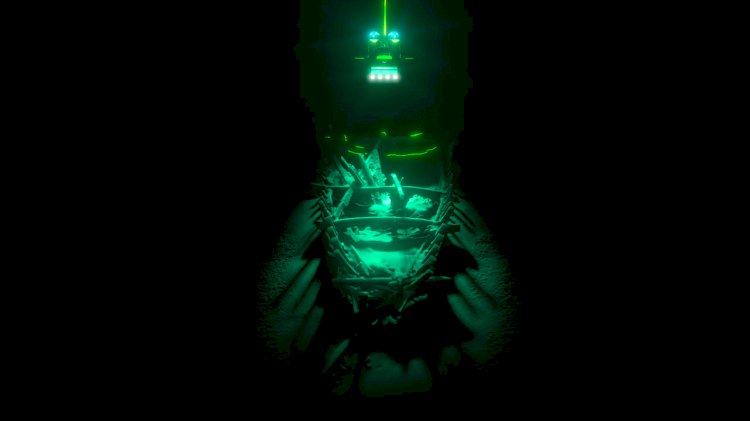 In 2018, the Club launched the first of its kind in the world dedicated autonomous...