Research: Water companies are main cause of microplastic pollution in UK's rivers

They are releasing wastewater during periods of dry weather into river flows that are too sluggish to disperse microplastics downstream. 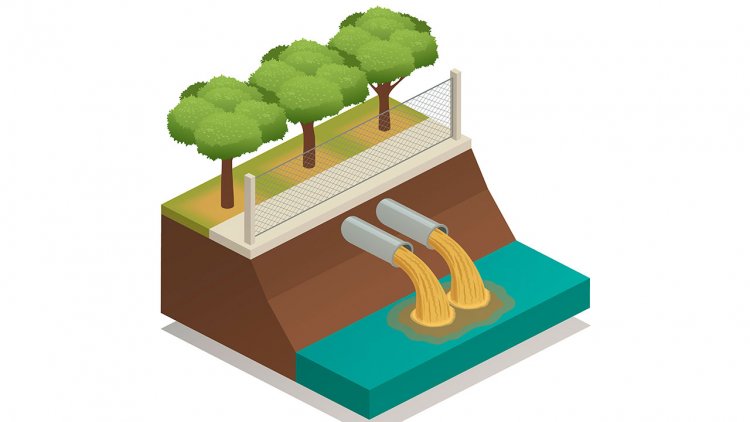 New research by experts from the University of Manchester has found that the poor management of untreated wastewater and raw sewage by water companies is the main source of microplastic pollution in the UK's rivers.

Three years ago, the researchers from the University's Department of Geography were the first to demonstrate high levels of microplastic contamination on the UK's river beds.

Now, new research published in the journal Nature Sustainability has found that water companies themselves are the cause of this contamination, as they are releasing wastewater during periods of dry weather into river flows that are too sluggish to disperse microplastics downstream.

The quality of river bed habitats underpins the entire river ecosystem because many creatures live, feed and reproduce in this environment—when they are contaminated with microplastics, ecosystem exposure is maximized because the particles are stored on the bed for weeks or months before they are flushed away by flooding. The river bed is the worst place for extended periods of microplastic contamination because it increases opportunities for ingestion by aquatic creatures, and for them to move through the food chain. Microplastics are also vectors for other contaminants present in wastewater. 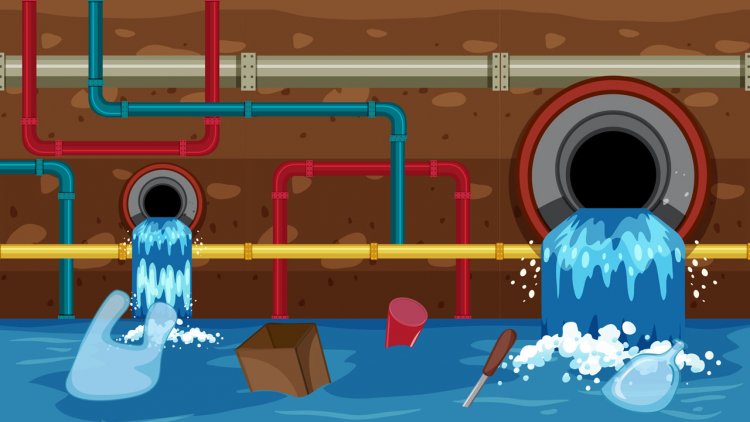 The researchers say that conventional treatment removes the great bulk of the microplastic load in wastewater—therefore, river beds that are heavily contaminated with microplastics provide a clear indication of poor wastewater management.

The discharge of raw sewage to rivers is already controversial and has generated widespread condemnation. An inquiry into Water Quality in Rivers is currently underway by the UK Parliament's Environmental Audit Committee. However, the researchers are calling for more to be done to tackle the problem.

"Water companies must stop releasing untreated sewage and wastewater into rivers during periods of dry weather, as this causes river beds to be heavily contaminated with microplastics and maximizes habitat damage. Rivers are also the main supplier of microplastics to the oceans—to tackle the global marine microplastic problem, we need to limit their input to rivers."

"We are asking the water companies to be guided by the science, and to shoulder their responsibilities. We are also calling for stronger regulation from the Environment Agency to police water company discharges."