Research: Earth's cryosphere is shrinking by 87,000 square kilometers per year

This research is the first to make a global estimate of the surface area of the Earth covered by sea ice, snow cover and frozen ground. 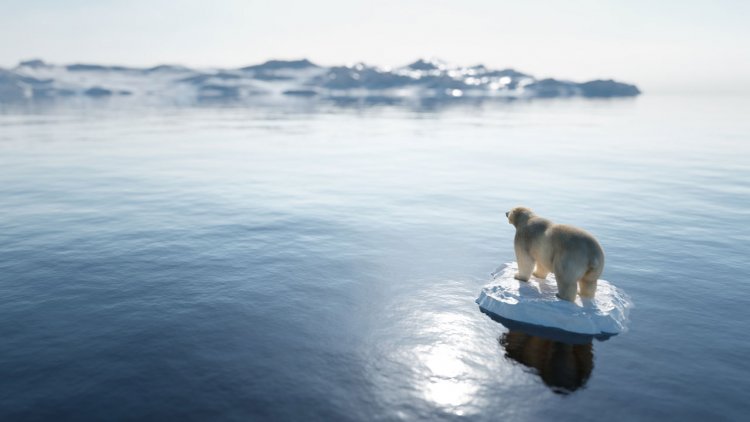 The global cryosphere—all of the areas with frozen water on Earth—shrank by about 87,000 square kilometers (about 33,000 square miles, an area about the size of Lake Superior) per year on average between 1979 and 2016, as a result of climate change, according to a new study.

The extent of land covered by frozen water is just as important as its mass because the bright white surface reflects sunlight so effectively, cooling the planet. Changes in the size or location of ice and snow can alter air temperatures, change the sea level and even affect ocean currents worldwide.

The new study is published in Earth's Future, AGU's journal for interdisciplinary research on the past, present and future of our planet and its inhabitants.

"The cryosphere is one of the most sensitive climate indicators and the first one to demonstrate a changing world. Its change in size represents a major global change, rather than a regional or local issue."

The cryosphere holds almost three-quarters of Earth's fresh water, and in some mountainous regions, dwindling glaciers threaten drinking water supplies. Many scientists have documented shrinking ice sheets, dwindling snow cover and loss of Arctic sea ice individually due to climate change. But no previous study has considered the entire extent of the cryosphere over Earth's surface and its response to warming temperatures. 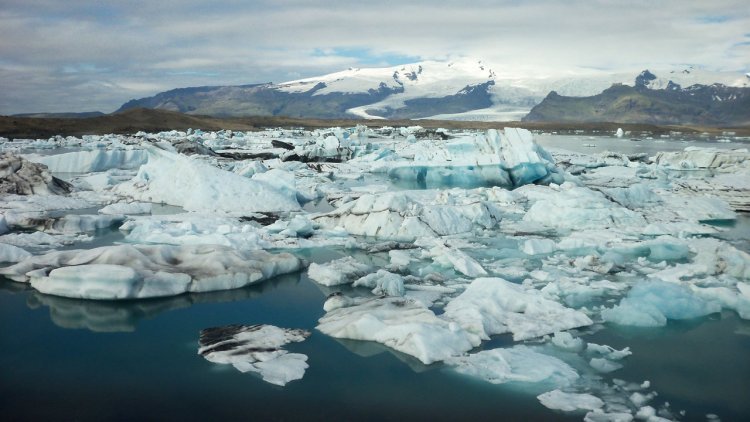 The shrinkage primarily occurred in the Northern Hemisphere, with a loss of about 102,000 square kilometers (about 39,300 square miles), or about half the size of Kansas, each year. Those losses are offset slightly by growth in the Southern Hemisphere, where the cryosphere expanded by about 14,000 square kilometers (5,400 square miles) annually. This growth mainly occurred in the sea ice in the Ross Sea around Antarctica, likely due to patterns of wind and ocean currents and the addition of cold meltwater from Antarctic ice sheets.

The estimates showed that not only was the global cryosphere shrinking but that many regions remained frozen for less time. The average first day of freezing now occurs about 3.6 days later than in 1979, and the ice thaws about 5.7 days earlier.

Shawn Marshall, a glaciologist at the University of Calgary, who was not involved in the study, said:

"This kind of analysis is a nice idea for a global index or indicator of climate change." 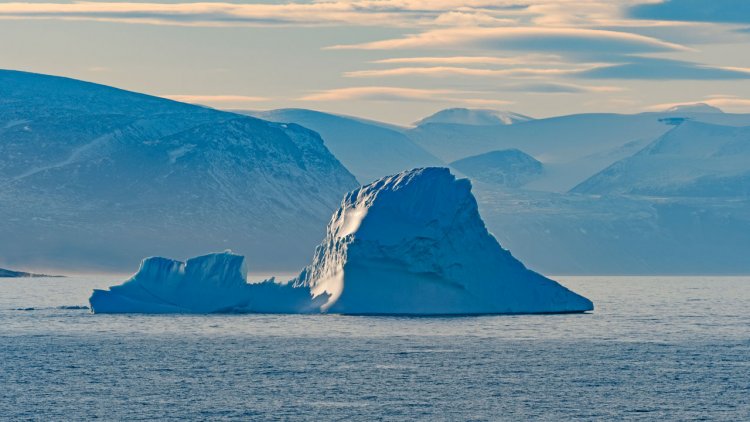 Shawn Marshall thinks that a natural next step would be to use these data to examine when ice and snow cover give Earth its peak brightness, to see how changes in albedo impact the climate on a seasonal or monthly basis and how this is changing over time.

The authors say that the global dataset can now be used to further probe the impact of climate change on the cryosphere, and how these changes impact ecosystems, carbon exchange and the timing of plant and animal life cycles.