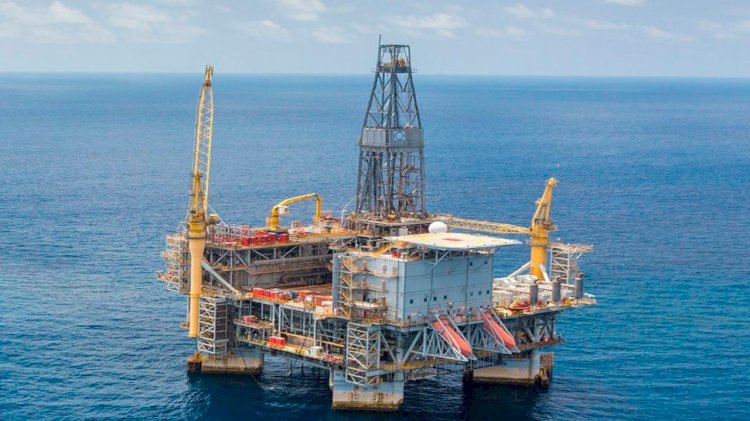 ExxonMobil has announced that oil production has started from the Liza field offshore Guyana ahead of schedule and less than five years after the first discovery of hydrocarbons, which is well ahead of the industry average for deepwater developments.

Production from the first phase of the Liza field, located in the Stabroek Block, is expected to reach full capacity of 120,000 barrels of oil per day in coming months, and the first cargo is set to be sold within several weeks.

“This historic milestone to start oil production safely and on schedule demonstrates ExxonMobil’s commitment to quality and leadership in project execution. We are proud of our work with the Guyanese people and government to realize our shared long-term vision of responsible resource development that maximizes benefits for all.”

Approximately 1,700 of ExxonMobil’s employees and other workers supporting its activities in Guyana are Guyanese – more than 50 percent of the total workforce. This number will continue to grow as additional operations progress. ExxonMobil and its direct contractors have spent approximately $180 million with more than 630 local suppliers since the first discovery in 2015.

“Through our continued workforce development and community investments, we are making a positive impact in Guyana. We are committed to the use of technology and continued innovation to achieve the highest standards for safety and environmental performance.”

A second FPSO, Liza Unity, with a capacity to produce up to 220,000 barrels of oil per day is under construction to support the Liza Phase 2 development, and front-end engineering design is underway for a potential third FPSO, the Prosperity, to develop the Payara field upon government and regulatory approvals. ExxonMobil anticipates that by 2025 at least five FPSOs will be producing more than 750,000 barrels per day from the Stabroek Block. The timely development of these additional projects will ensure that the local workforce and the utilization of local suppliers will continue to grow.