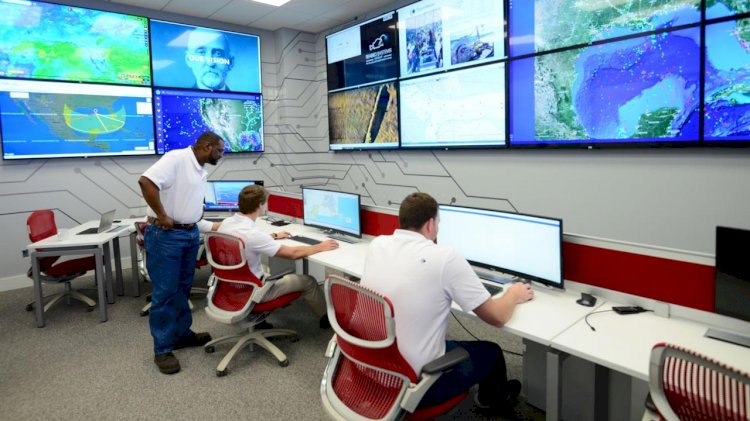 Groton based ThayerMahan to perform unmanned systems development and testing for ONR.

The Office of Naval Research is tasked with providing technical advice to the Chief of Naval Operations and the Secretary of the Navy. As part of its continuing effort to promote the development and deployment of Unmanned Maritime Systems in support of US Navy missions, ONR has awarded a 4-year $19.4M contract to ThayerMahan Inc.

The contract provides funding to develop innovative autonomous systems, as well as continue to improve ThayerMahan's proprietary acoustic and electronic search systems, in support of Navy and Marine Corps missions. The program, Development, Testing and Application of Unmanned Maritime Systems to Produce Innovative Maritime Autonomous Cross-Domain Capabilities, is designed to promote and advance the use of advanced technologies in support of Cross-Domain Awareness initiatives within the Navy and Marine Corps.

ThayerMahan has emerged as an industry leader in the rapid development and integration of sophisticated sensors aboard autonomous unmanned maritime systems.  ThayerMahan technologies are currently performing missions for government clients. The ThayerMahan team is comprised of a unique blend of management and engineering personnel with over 200-years of military experience and a cadre of innovative scientists and engineers dedicated to the rapid implementation of innovative autonomous technologies throughout the maritime industry.

"This contract with the Office of Naval Research marks a major milestone in the trajectory of ThayerMahan, Inc. and supports the continued growth of our team in Groton, CT. We will leverage the skills of our talented engineers and the experience of our Army, Navy, Coast Guard and Marine Corps veterans to deliver autonomous marine systems that support safety and security at sea.  As a Navy veteran, I am proud to see the Office of Naval Research leading the way."

ThayerMahan was founded by Mike Connor, Richard Hine and John Kao in 2016 to promote and provide the use of unmanned, autonomous systems in response to the needs of the US Navy and other government deep-sea domain awareness programs and missions. ThayerMahan's staff has over 200 years of operational experience, focused primarily in the submarine realm.