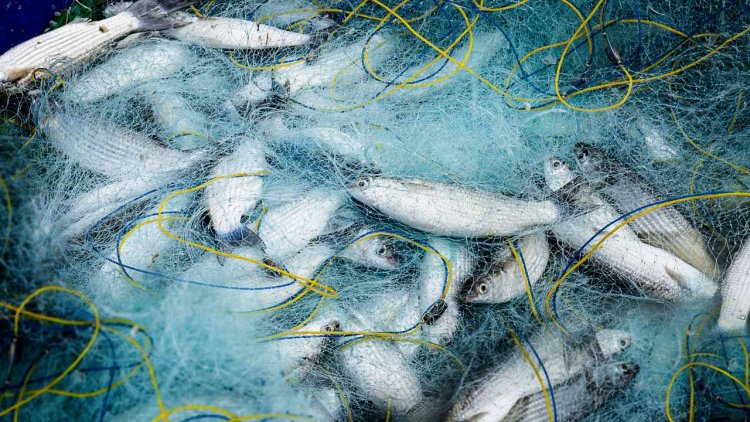 SIMP currently establishes reporting and recordkeeping requirements for nearly half of all U.S. seafood imports to combat illegal, unreported and unregulated (IUU) fishing and misrepresented seafood from entering U.S. commerce. By providing a screening and deterrent tool for IUU fish and fish products, and misrepresented seafood products entering the U.S., SIMP strengthens our national economy, global food security and the sustainability of our shared ocean resources.

“By proposing to expand the Seafood Import Monitoring Program to additional at-risk species, we aim to increase our ability to identify IUU fish and fish products and deter them from entering the U.S. market,” said Janet Coit, assistant administrator for NOAA Fisheries, acting assistant secretary of commerce for oceans and atmosphere, and deputy NOAA administrator. “The Program is one of several tools NOAA Fisheries utilizes to combat IUU fishing and ensure the U.S. remains a global leader in the effort to safeguard the sustainability of marine species worldwide.” 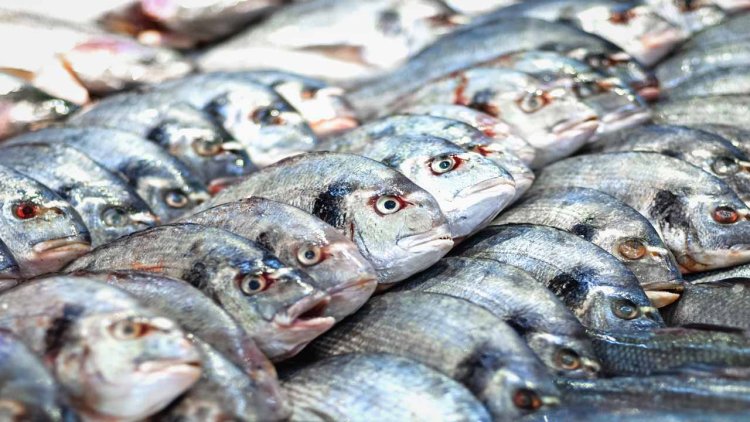 The rule proposes to expand the species currently subject to SIMP, including red snapper and tuna, to include all species in the snapper family and additional tunas, to minimize the risk of mislabeling and product substitution that is used to bypass SIMP requirements. In addition, the rule proposes to add cuttlefish and squid, eels, octopus, queen conch and Caribbean spiny lobster to the Program. The rule also proposes to make additional program modifications and improvements.

NOAA Fisheries uses a risk-based framework to target species that are most vulnerable to IUU fishing and seafood fraud. This risk-based approach allows for efficient use of government resources for screening and implementation, while minimizing industry burden and trade impact.

The agency welcomes feedback on the potential addition of these species and other elements in the proposed rule to clarify the responsibilities of International Fisheries Trade Permit holders, electronic recordkeeping requirements and provisions to accommodate small-scale fisheries. NOAA Fisheries also seeks feedback from stakeholders on program improvements, such as interest in a standardized form for compliance.

The comment period for the proposed rule will close on March 28, 2023. NOAA Fisheries will consider all public comments before issuing a final rule. 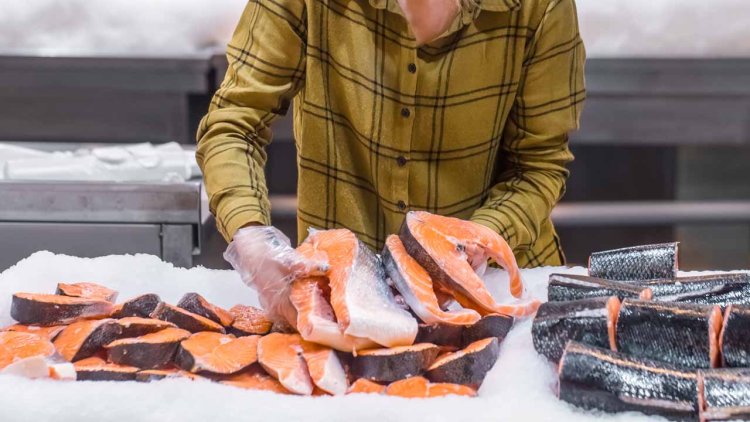