The sources and impact of sea-based marine litter form the focus of a new report by the Group of Experts on the Scientific Aspects of Marine Environmental Protection (GESAMP*), an advisory body to the United Nations. 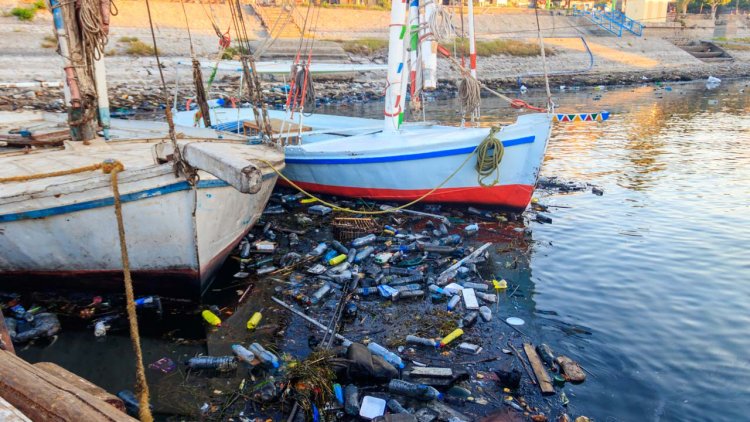 The report, which can be downloaded here, outlines the various sources of marine litter and the impact and assesses the current availability of data and identifies knowledge gaps for the main categories of sea-based sources of marine plastic litter.

Although very little quantification of sea-based sources of marine litter exists in the scientific, peer-reviewed and grey literature (highlighted as an area for further research), the report looks at five main categories. These are: 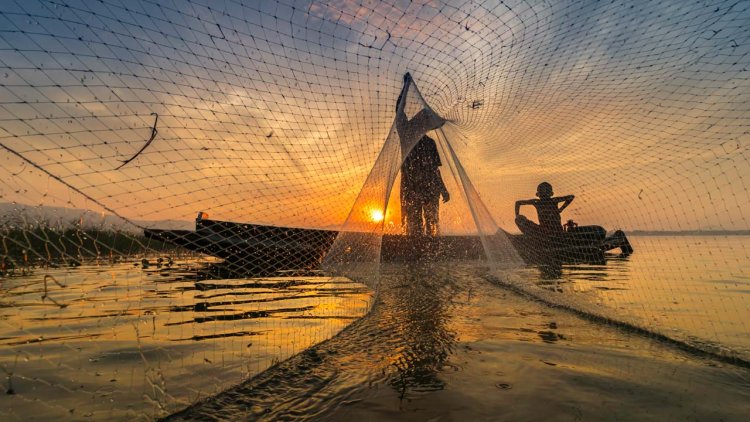 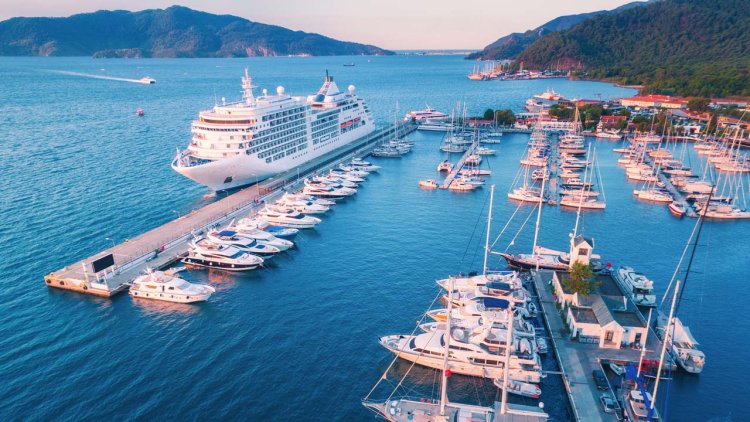 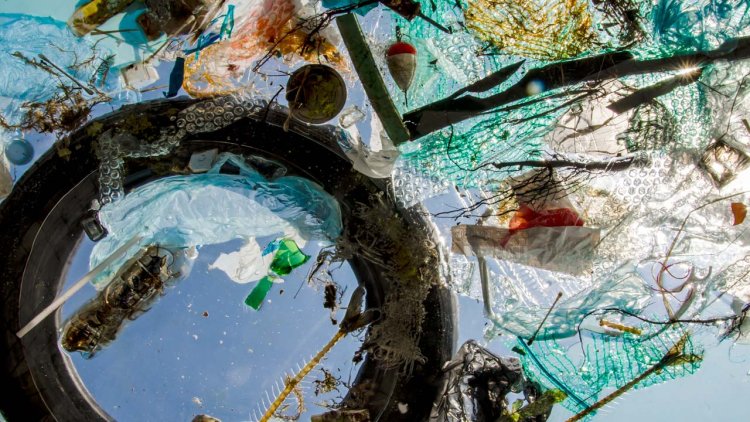 The report concludes that sea-based activities do contribute to the global burden of marine litter, and that this does warrants concern. However, it is not possible to estimate the total contribute of sea-based sources and a concerted effort to updates global estimates is needed to fill these knowledge gaps, together with renewed efforts to reduce inputs of marine litter from all sources.

It is of note that this report does not examine the potential toxic effects of plastics on marine life, as this and other subjects are covered in detail in the reports produced by GESAMP Working Group 40 on Sources, Fate and Effects of Microplastics in the Marine Environment, see in particular its second report (GESAMP Reports and Studies No. 93, published in 2016.