Neptune Energy announced today it will spend more than $1 billion1 over the next five years securing energy supplies for the UK and speeding the transition to net zero. 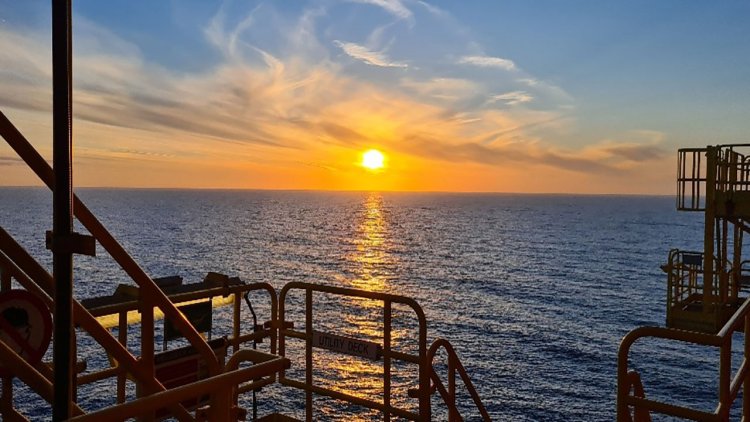 Neptune currently operates around 11% of the UK’s gas supply from fields in the UK’s Southern North Sea and the Norwegian North Sea. It is one of the UK’s lowest carbon producers, with the carbon intensity of its production at 1.7 kg CO2/boe compared with the industry average of 20 kg CO2/boe2.

Following the publication of the Government’s British Energy Security Strategy, Neptune will accelerate investment to increase energy supply to the UK.

Supporting energy security in the short-term

•    Doubled gas production from its Duva field in Norway to around 13 kboepd, which will supply enough gas to heat an additional 350,000 UK homes.
•    Beginning infill drilling at Neptune’s operated Cygnus field in the UK next month, with the 10th well due onstream in October and plans for an 11th well to be brought onstream next year, helping to maintain production from Cygnus and offset natural decline.
•    Could supply even more energy if the UK’s Gas Safety Management Regulations are more closely aligned with European standards.

Investing in energy supply in the mid-term

•    Investing around $1 billion with its partners in the new Seagull development (Neptune 35%), adding around 50 kboepd of production for the UK from 2023, using existing infrastructure to bring production forward quickly and efficiently.
•    Investing a further $120 million with its partners to drill an appraisal well in the second half of this year at the Isabella prospect (Neptune 50%) in the Central North Sea. Should it prove economic to develop, Neptune and its partners would invest a further $1 billion to bring the development onstream.

•    Spending around $300 million in the next three years developing the Gjøa hub in Norway which exports gas to the UK via St Fergus terminal.
•    Confirmed its interest in the UK Government’s plans for a new licensing round, focused around Neptune’s existing assets and core areas in the UK North Sea.
•    Discussing with the North Sea Transition Authority an application for Pegasus West in the Southern North Sea, which would increase gas production via Cygnus.
•    Investigating opportunities and future investment in the electrification of Cygnus and in carbon capture storage and hydrogen projects in the North Sea, supporting delivery of the UK’s net zero targets.

“Securing lower carbon energy supplies is a national priority for the UK and Neptune has an important role to play. The Government’s Energy Security Strategy gives clarity on the key role of the North Sea in providing this security and its importance in the energy transition.

“While the UK represents just 10% of Neptune’s production, it is an important growth area for us, with investment options in the North Sea that will not only increase the UK’s energy security, but also support jobs and boost the supply chain.”