Neptune Energy and its licence partners today announced a new discovery at the Calypso exploration well (PL938) in the Norwegian Sea. 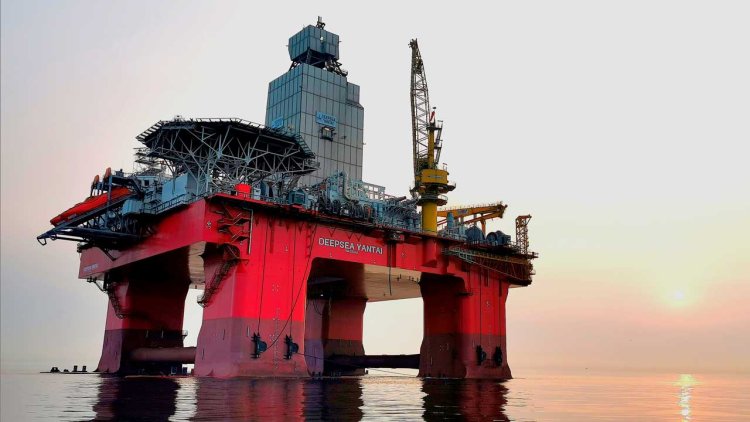 Managing Director for Neptune Energy in Norway and the UK, Odin Estensen, said:

"We actively explore in areas close to existing infrastructure. These near-field discoveries allow for low cost and low carbon developments.

"Initial analysis of Calypso indicates commercial potential. Together with our partners in the Calypso licence we will now study options to effectively develop the discovery using nearby infrastructure."

Calypso was drilled by the Deepsea Yantai, a semi-submersible rig owned by CIMC and operated by Odfjell Drilling.

RWE and Hyphen explore offtake of green ammonia from Namibia

VIDEO: One more platform will be added to the Johan Sverdrup...