Neptune Energy has announced the safe and successful drilling of four development wells on the operated Fenja field in the Norwegian Sea, in preparation for production start-up. 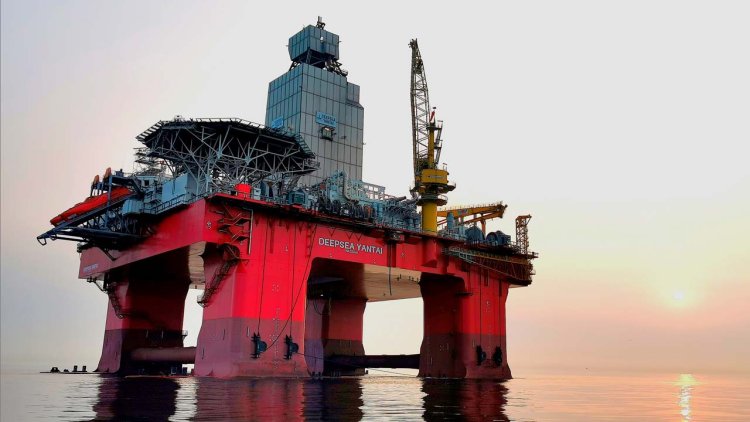 This marks an important milestone in the development of Fenja, which is scheduled to come on stream in the first quarter of 2023 and will produce approximately 28,000 barrels of oil equivalent per day (boepd) at plateau.

Operated by Neptune Energy, the Fenja development consists of two subsea templates tied back to the Njord A platform via a production pipeline, water and gas injection pipelines and an umbilical. The wells consist of two oil producers, one water injector and a gas injector. The gas injector will be converted to a gas producer towards the end of field life.

“The completion of the drilling campaign on the Fenja field represents the final step of the development project and we are now ready for production start-up. This region of the Norwegian Sea is a strategically-important growth area for Neptune, with high prospectivity.”

Earlier this summer, Equinor, on behalf of Neptune, successfully pulled in the Fenja risers and dynamic umbilical to the host platform, Njord A, which is now back on the field. Final tie-in activities will be completed shortly and all subsea facilities are ready. Fenja has been developed with an electrically trace-heated (ETH) pipe-in-pipe solution that will transport oil from the Fenja field to the Njord A platform. At 37 kilometres, it is the world’s longest ETH subsea production pipeline.

The Fenja oil and gas field is situated at a water depth of 325 metres, around 36 kilometres southwest of the Equinor-operated Njord A platform. Neptune holds a 22.5% owner share in Njord A which is located 120 kilometres north of Kristiansund.

The wells were drilled by the Deepsea Yantai, a semi-submersible rig, operated by Odfjell Drilling.