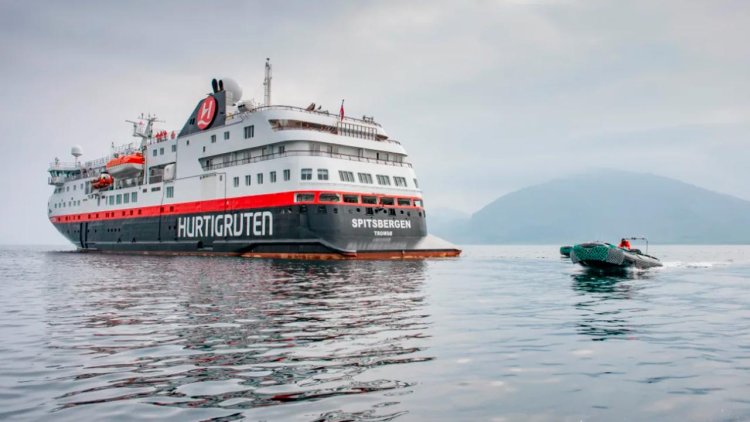 Hurtigruten Expeditions launches even more West African expedition cruises for 2023/24 – including one of the least visited destinations and national parks on the planet.

Hurtigruten Expeditions has rapidly expanded its global offering of small-ship expedition cruises in recent years, adding destinations such as the Galapagos, West Africa, the Caribbean, and the only year-round expedition cruises directly from Germany and UK to the Norwegian coast.

The 2023/24 season will be the most extensive in the company’s 125 years of exploration. Some of the new highlights includes:

Hydrogen viability at Portsmouth International Port to be explored