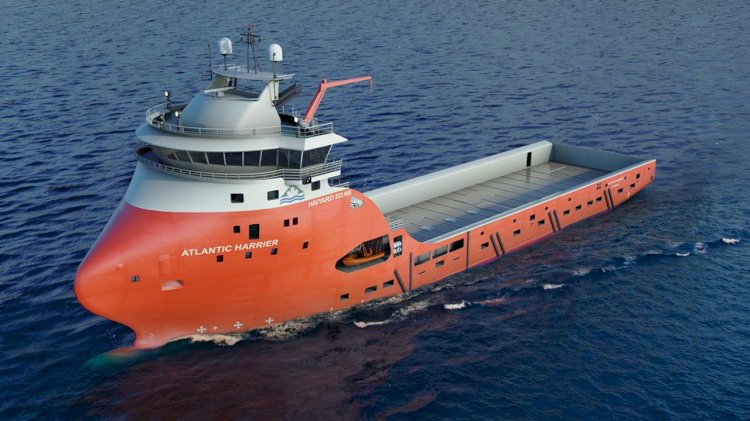 Completion of build no 126, a Havyard 833 WE platform supply ship, will be outsourced to Kleven Verft. The work at Kleven Verft starts in the beginning of February with delivery to the customer during summer of 2020.

Delays to earlier building projects at the yard in Leirvik have had a ripple effect on the completion of the remaining order book, leading to a need to relieve the workload at the Leirvik facility.

The contract is part of the main project towards completion of Havyard’s remaining order book, which comprises seven newbuilds in all. In early December 2019, Havyard reported that it had entered into contracts to ensure completion of the ships being fitted out at the yard.

Havyard has been in dialogue with different yards, and a subcontractor agreement has now been reached with Kleven Verft that ensures both parties’ interests.

This is a two-part contract, and the first part covering planning and the pilot project is already under way. The final contract will be clarified in a few weeks with the proviso that satisfactory construction loan funding is provided.

The work at Kleven Verft starts at the beginning of February with delivery to the customer during the summer of 2020.