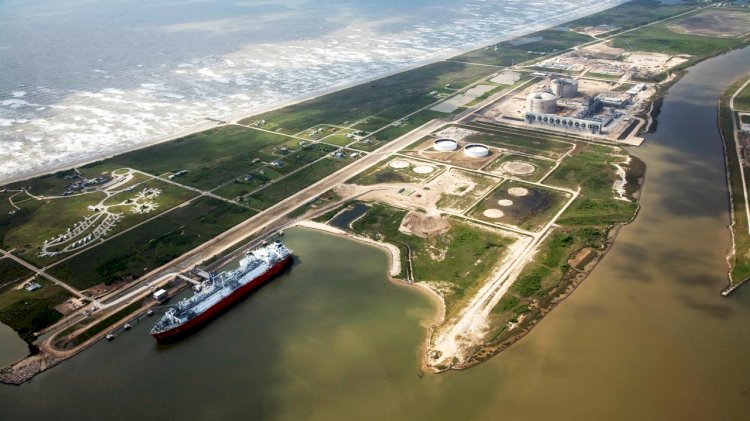 "First liquid for Train 2 is another great accomplishment for the Freeport LNG project. As we progress to first cargo for Train 2, we applaud the diligence and commitment of the project team for driving Freeport LNG toward a safe completion."

Zachry Group, as the joint venture lead, partnered with McDermott for the Pre-FEED in 2011, followed by FEED works to support the early development stage of the project as a one-stop shop solution provider for Trains 1 and 2. Later Chiyoda joined the joint venture partnership for work related to Train 3. The project scope includes three pre-treatment trains, a liquefaction facility with three trains, a second loading berth and a 165,000 m3 full containment LNG storage tank.

Freeport LNG Trains 2 and 3 remain on schedule with Train 3 initial production of LNG scheduled for Q1 of 2020.