Carbon-neutral biofuel from lakes: Suggestions for extraction of methane for energy

Lakes store huge amounts of methane. In a new study, environmental scientists at the University of Basel offer suggestions for how it can be extracted and used as an energy source in the form of methanol. 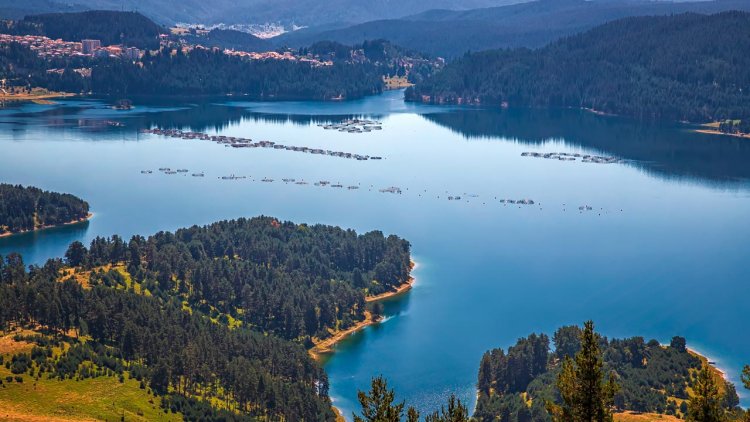 Discussion about the current climate crisis usually focuses on carbon dioxide (CO2). The greenhouse gas methane is less well known, but although it is much rarer in the atmosphere, its global warming potential is 80 to 100 times greater per unit.

More than half the methane caused by human activities comes from oil production and agricultural fertilizers. But the gas is also created by the natural decomposition of biomass by microbes, for example in lakes. In their most recent publication, researchers at the University of Basel in Switzerland outline the potential and theoretical possibilities for using methane from lakes and other freshwater bodies for sustainable energy production.

Methane from lakes and water reservoirs makes up about 20% of global natural methane missions.

Maciej Bartosiewicz, a postdoc in the Department of Environmental Sciences of the University of Basel, says:

"That would theoretically be enough to meet the world's energy needs." 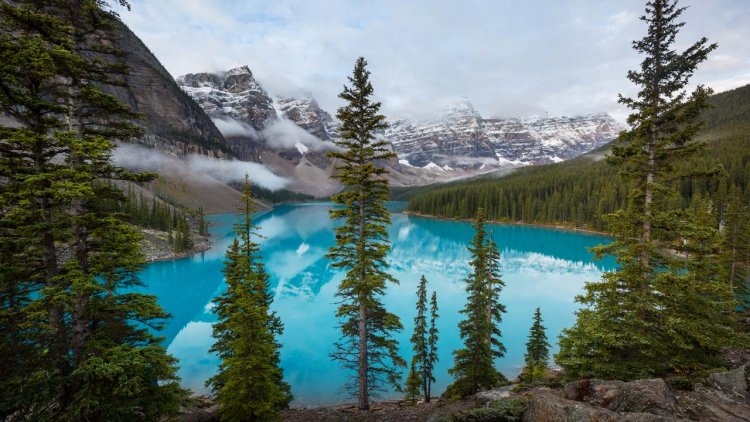 Lakes continuously absorb CO2from the atmosphere through the growth of phytoplankton. Microbes convert the carbon, fixed by photosynthesis, into methane when they process biomass. That way, carbon bound in the methane remains within the natural cycle during combustion. Fossil fuels could be partially replaced by "natural" renewable methane. Methane gas is already burned in gas-fired power plants for electricity production and used as a fuel in the form of liquid methanol.

The idea described in the article isn't completely new: since 2016, methane in Lake Kivu between Rwanda and the Democratic Republic of Congo has been extracted from a depth of 260 meters, cleaned and used for energy supply directly via generators.

"Methane occurs in high concentrations in large quantities on the lake bed there. The methane concentration is about 100 times higher than in ordinary lakes."

Low concentrations made extracting methane from conventional lakes seem too technically difficult until a few years ago. But new microporous membranes made of polymeric materials now allow the gas to be separated from the water much more efficiently. 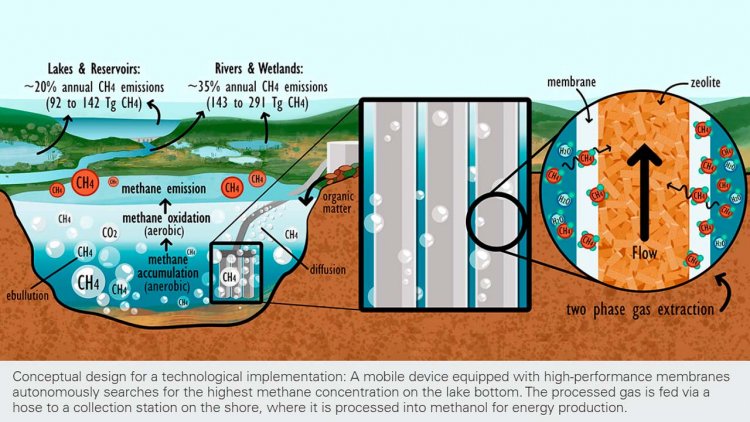 The researchers have made the first concrete proposals in this regard: using a hydrophobic gas-liquid membrane contactor, a methane-containing gas mixture can be separated from water and the methane concentrated. Zeolite minerals are particularly suitable for enrichment, since hydrophobic crystalline substances can adsorb and release gases.

"With our idea, we wanted to start a broad discussion about the potential, feasibility and risks of a technology like this. Until now, no studies have addressed the effects of methane removal on lake ecosystem functioning, but no immediate negative effects can be foreseen with our current understanding."

"This concept could one day make an important contribution to reaching our climate goals." 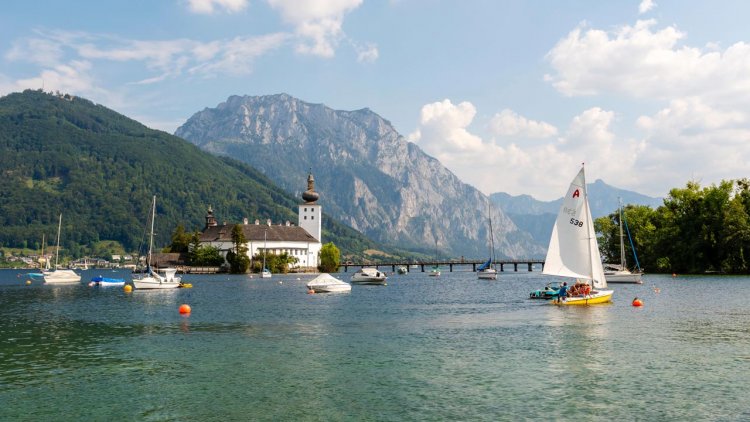