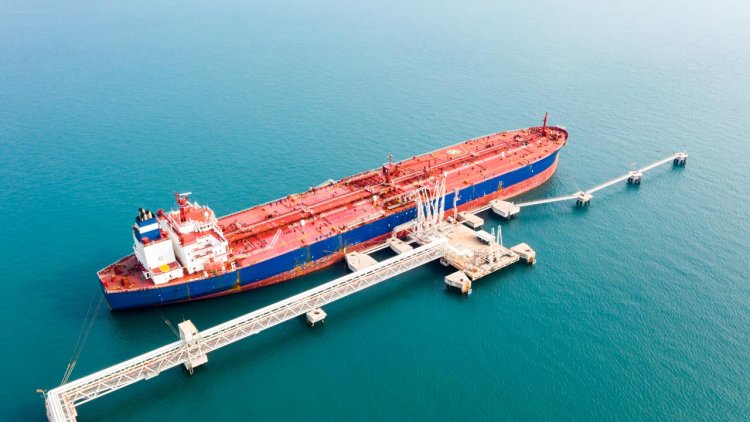 Technology company ZeroNorth has today announced it has acquired Prosmar Bunkering AS, the online platform supporting the bunker fuel market. The acquisition will aim to accelerate digitalisation and transparency in the bunker industry and further support the decarbonisation transition within the marine value chain.

The deal sees ZeroNorth acquire Prosmar's Bunker Dashboard solution and Bunker Pricer module, which will operate under the name Prosmar Bunkering AS. Prosmar's two other services, Prosmar Risk and Prosmar Price Matrix, which offer freight risk management services, are not included as part of the deal with ZeroNorth.

Investment and commercial support from ZeroNorth will enable Prosmar Bunkering to accelerate its already impressive growth journey by increasing the company's commercial presence in relevant markets, spurring continued development of its product portfolio, as well as enhancing customer experience.

Prosmar Bunkering will operate as an independent, standalone business, with the same management team currently running the company. The company will continue to offer a cross-functional dashboard to simplify and streamline the bunker process, as well as support suppliers, buyers, and brokers with their bunker fuel needs. 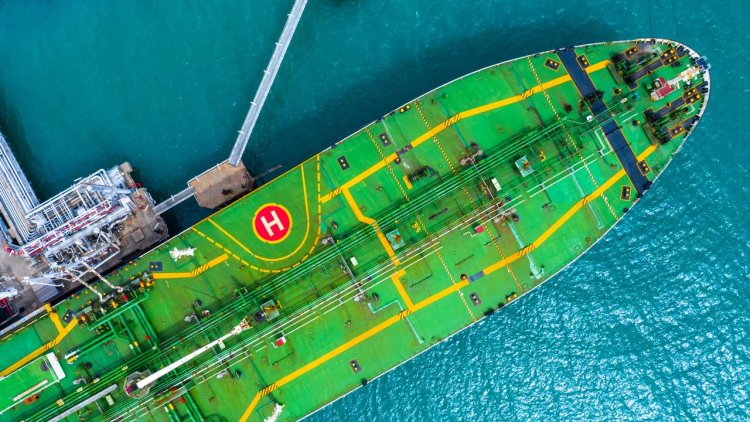 This is the first acquisition by ZeroNorth since its capital equity raise of $50M earlier this year. In December 2021, ZeroNorth acquired ClearLynx - now ZeroNorth Bunker - another industry leading online bunker platform.

"The bunker industry and its full value chain are integral to the process of decarbonising shipping. The 'business as usual' way of operating must now be fundamentally challenged if we are to propel the industry forward rapidly enough to save the planet and meet tightening regulations.

"We have a clear ambition to help the industry with its transition to clean fuels. By acquiring Prosmar Bunkering, we believe that we can further accelerate and pursue our goal to decarbonise shipping, together with the industry."

"Prosmar Bunkering will continue to provide its customers with practical software to simplify the bunker process. This partnership with ZeroNorth will now enable us to further develop our products, rapidly bring new solutions to market and propel change in the bunker space, while operating as an independent company. We will also place increased focus on growing Prosmar Bunkering's presence in new markets, bringing us closer to customers and supporting their needs through this dynamic and changing landscape."

Klaveness and ZeroLab sign contract with a major charterer...

Brittany Ferries and CMA CGM form a partnership in passenger...