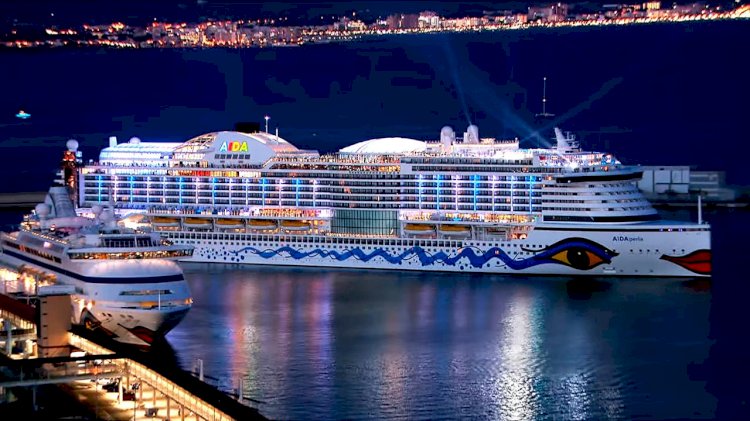 AIDA Cruises and Corvus Energy sign agreement for further cooperation at the opening of the first production plant of the battery manufacturer in Norway.

On the occasion of the opening of Corvus Energy's first production plant in Bergen, Norway, AIDA President Felix Eichhorn and the world's most renowned provider of maritime battery systems signed the agreement on September 5, 2019 to electrify the first cruise ship of AIDA Cruises.

AIDAperla will be the first ship to be fitted with lithium-ion batteries from Corvus, produced in Norway, in 2020. The 300-meter-long cruise ship receives a battery pack capable of generating a total output of 10 MWh. As of today this will be the largest battery storage system worldwide to be ever installed on a passenger ship.

“The integration of innovative battery technology into our “Green Cruising Strategy” is another important practical step we are taking on our path towards emission neutral ship operation. Corvus Energy is an important partner for us in the electrification of our ships.”

The battery systems can be charged with shore power and during sea operation (peak load shaving). In addition to pure battery operation, the systems may also contribute for an extended period of time, e.g. during port mooring or during ship maneuvers. Thanks to the use of this technology, the consumption of fossil fuel will reduced further and the efficiency of ship operations will be increased significantly. 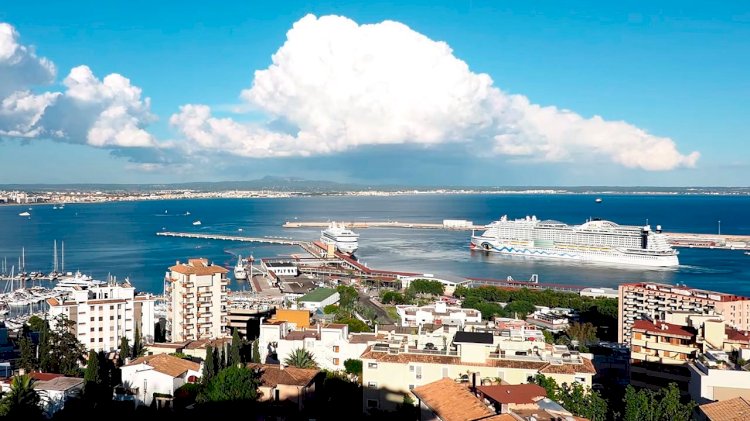 It is planned to incorporate the experiences from this pilot operation of battery systems on board other AIDA and Costa cruise ships as well.

The use of a battery system on an AIDA ship is another important milestone on the way to an emissions-neutral ship operation. Previously, by the end of 2018, AIDA Cruises had pioneered a technology leap forward with the launch of AIDAnova, the world's first cruise ship operating entirely on low-emission LNG (LNG). Just a few days ago, AIDA Cruises was awarded the Blue Angel, the German Federal Government’s ecolabel for AIDAnova’s environmentally friendly ship design. By 2023, two more AIDA LNG vessels will be put into service.

AIDA Cruises is also a trailblazer in many other areas. As early as the end of 2020, 12 of 14 AIDA cruise ships will be able to receive shore power where available. Since 2017, AIDAsol has been using the shore power plant in Hamburg-Altona in regular operation. As part of its "Green Cruising Strategy", AIDA is also exploring the possibilities of CO2-free production of liquefied gas from renewable sources ("Power to Gas" project) or the use of fuel cells in cruise shipping. 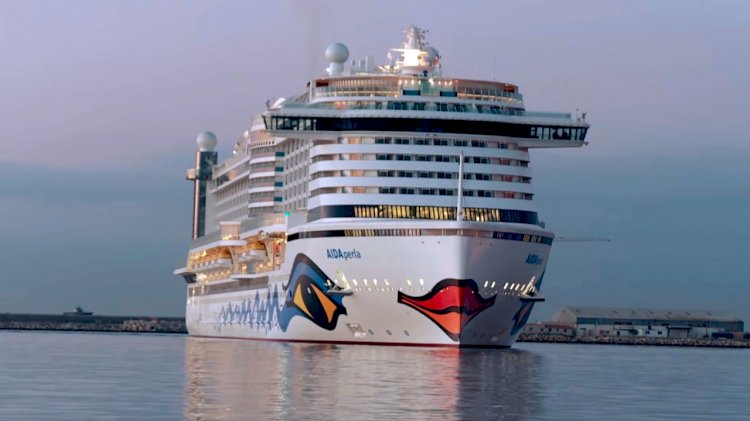