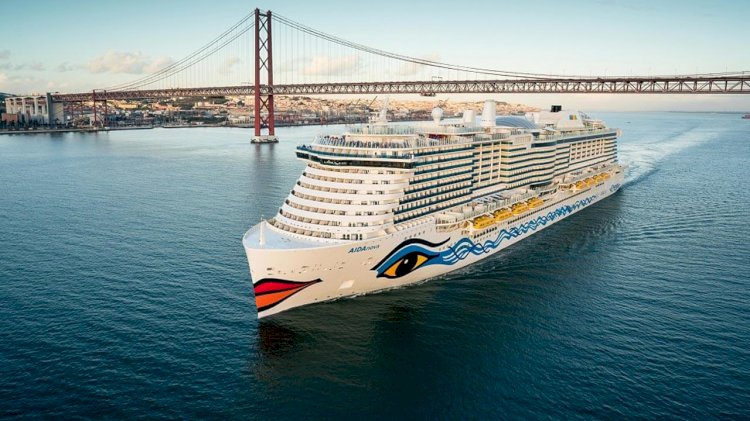 “Our goal is the emissions-neutral ship operation. The electrification of our ships is another important milestone on this path. Thanks to the cooperation with Corvus Energy, already in a few month, AIDA Cruises is going to launch this innovative technology on a large cruise ship.”

The Norwegian-Canadian company Corvus Energy is one of the most renowned suppliers of marine batteries and is considered a pioneer in the development of maritime energy storage systems. Further partners of the project will be the companies ABB and Siemens.

Following the introduction of low-emission LNG operations in cruise shipping, AIDA Cruises is now also stepping up into the practical use of electrical energy from battery storage systems on board large cruise ships. Thanks to the use of this technology, the consumption of fossil fuel will be reduced further and the efficiency of ship operations will be increased significantly. It is planned to incorporate the valuable experiences from this pilot operation of battery systems on board other AIDA and Costa cruise ships as well.

The use of a battery system on an AIDA ship is another important step in the implementation of the “Green Cruising Strategy”. Previously, by the end of 2018, AIDA Cruises had pioneered a technology leap forward with the launch of AIDAnova, the world’s first cruise ship operating entirely on low-emission LNG (LNG). Just a few days ago, AIDA Cruises was awarded the Blue Angel, the German Federal Government’s ecolabel for AIDAnova’s environmentally friendly ship design. By 2023, two more AIDA LNG vessels will be put into service.

AIDA Cruises is also a trailblazer in many other areas. As early as the end of 2020, 12 of 14 AIDA cruise ships will be able to receive shore power where available. Since 2017, AIDAsol has been using the shore power plant in Hamburg-Altona in regular operation.

As part of its “Green Cruising Strategy”, AIDA is also exploring the possibilities of CO2-free production of liquefied gas from renewable sources (“Power to Gas” project) or the use of fuel cells in cruise shipping. Already in 2021, in cooperation with Meyer Werft shipyard and other partners the first fuel cell test is scheduled on board an AIDA ship. 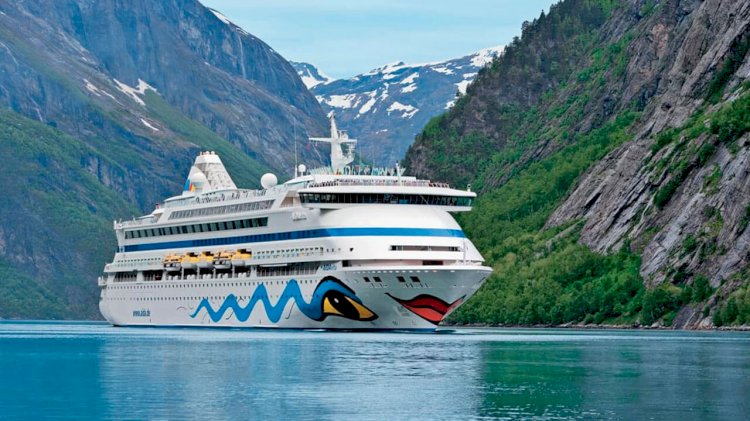 AIDA Cruises is Germany’s leading cruise line and currently employs around 15,000 people from over 50 countries, 13,500 on board its 13 ships and 1,500 at the company headquarters in Rostock and Hamburg. After putting AIDAnova, the world’s first cruise ship that can be fully powered with low-emission LNG, into service in December 2018, the company will build two more of these innovative ships by 2023. By the end of 2023, ninety-four percent of all AIDA guests will be sailing on ships that can be fully powered with low-emission LNG or, where possible, green shoreside energy at port.