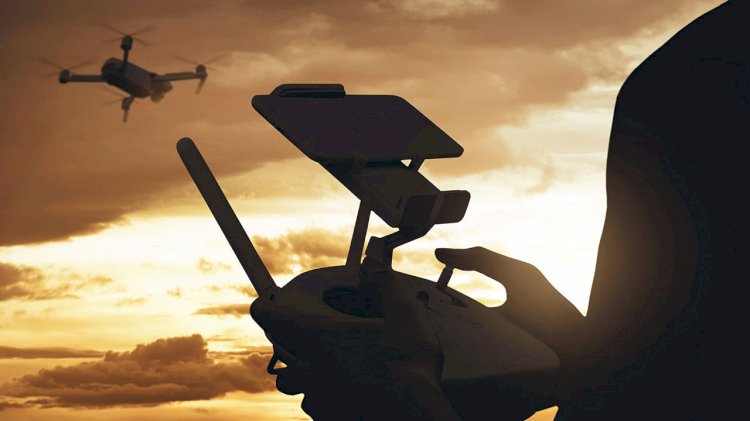 During the proof-of-concept exercise, the drone technology was used to inspect traditionally hard to reach areas such as the crane’s forestay, backstay, underneath the back reach, underneath of boom and A-frame-to-stays connections.

“The pilot has been a fantastic experience. Traditionally we have used scaffolding to enable surveyors to inspect cranes and it has been difficult to access certain areas. The drones have helped us save time while removing the restrictions on where we can inspect, with less risk involved. We see this as revolutionary in port crane maintenance operations.”

Adani Ports plans to use the drone again during the next inspection to highlight changes in the condition of the crane which will help identify areas of focus for future maintenance work. 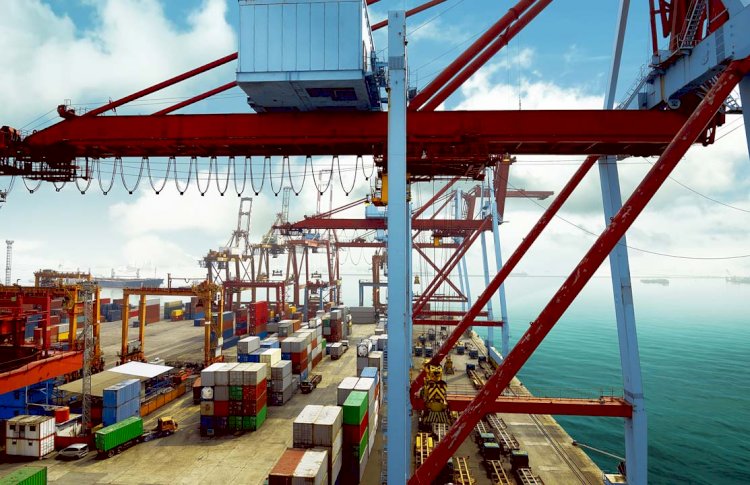 “As the port cranes enter into service, they require periodic in-service inspections to ensure they remain in optimum condition. These inspections involve several technical investigations including document review, risk-condition ranking and visual inspection. Using drone technology combined with the expertise of our surveyors who interpret the images to make engineering-based judgements, a provides a cost-effective solution to businesses.”