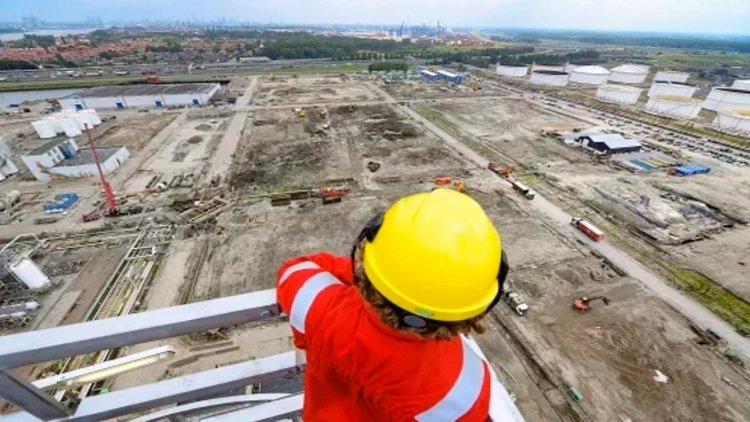 ABL Group has been awarded a contract to provide marine warranty survey services (MWS) for the marine transportation of components for a hydrogenated vegetable oil (HVO) plant, which will be part of one of Europe’s biggest biofuels facilities, in Rotterdam, Netherlands.

The project, operated and led by Shell Energy and Chemicals Park Rotterdam, envisages the construction of a biofuels plant with capacity to produce enough HVO – known as a renewable diesel – to avoid 2.8 million tonnes of CO2 emissions a year, the equivalent of taking more than 1 million European cars off the roads.

Energy and marine consultancy ABL’s scope of work is to provide MWS for all marine transportation operations from Nantong, China to Rotterdam, Netherlands relating to critical project components for the HVO plant.

The biofuels plant is part of Shell’s larger Red II Green project, which also envisages the construction of one of the world’s largest and Europe’s largest commercial green hydrogen production facilities, which will in turn be used to decarbonise the refinery process at the HVO plant.

“We are delighted to provide MWS on one part of the cutting-edge Red II Green project, which falls entirely in line with our commitment and mission to support and drive energy transition initiatives across energy and oceans.”

ABL’s operations in London, UK, is the contract party. The London office will be supported by ABL’s offices in China and the Netherlands, to carry out on-site attendances locally as part of the marine warranty survey scope of work.

ABL, which is part of Oslo-listed ABL Group ASA, has not disclosed the value of the contract.

“Our commitment is to accelerate net-zero solutions across all marine markets: renewables, maritime and oil and gas. The Red II Green project seeks to significantly accelerate alternative fuel development in Europe. It is a privilege to support Shell in this shared commitment to engineer a more sustainable world.”