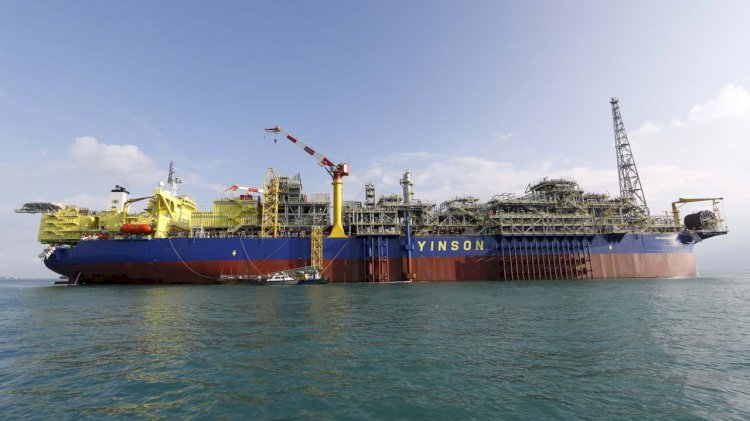 Yinson via its wholly owned subsidiary, Yinson Acacia Ltd has entered into an agreement with Kawasaki Kisen Kaisha, Ltd. (“”K” Line”) to own around a 10% stake in a joint participation for the charter, operations and maintenance of FPSO Anna Nery, a floating, production, storage and offloading (FPSO) vessel for the Marlim revitalisation project in Brazil.

The FPSO is planned to serve the Marlim oil and gas field revitalization project, which is operated by Petrobras and situated 150 kilometers off the Brazilian coast in the Campos Basin. Both entities which have entered into the time charter agreement and service agreement with Petrobras for the owning/chartering and operation/maintenance of the FPSO are currently co-owned by Yinson and Sumitomo.

Completion of the transaction is subject to final acceptance of the FPSO as well as the FPSO achieving stable operations which is expected to be met in 2023.

This project represents “K” Line’s second FPSO business following the offshore Ghana oil and gas field development project based on the partnership with Yinson and Sumitomo, in which the company participated in 2018, and “K” Line will efficiently accumulate the knowledge and expertise of operation and maintenance of FPSO by dispatching its technical personnel to Yinson’s project team in Singapore from this year onwards.

“The collaboration with “K” Line reaffirms the confidence that our partners have towards Yinson’s project execution and operational strength. Yinson and “K” Line have a strong relationship built on trust and cooperation seeing as they already hold an indirect equity stake in our FPSO John Agyekum Kufuor (“JAK”). Their investment into FPSO Anna Nery shows their continued confidence in our ability to deliver projects efficiently, and we are thankful and honoured for the opportunity to strengthen our existing partnership with yet another project”.

“K” Line is one of four partners including Sumitomo that make up the Japanese consortium who successfully acquired 26% equity interest in FPSO JAK in June 2018, a transaction that velocitised the value of the project for Yinson.

Conversion works on FPSO Anna Nery are progressing well, with its first steel cut carried out in April 2020, and the commencement of structural hull work. The project team is also making good progress with demolition works.

The estimated aggregate value of the FPSO Anna Nery project is USD5.4 billion, with a contract period of 25 years from the date of the final acceptance, with no options for extension thereafter.

Port of Rotterdam to start trial with PIN-free container handling