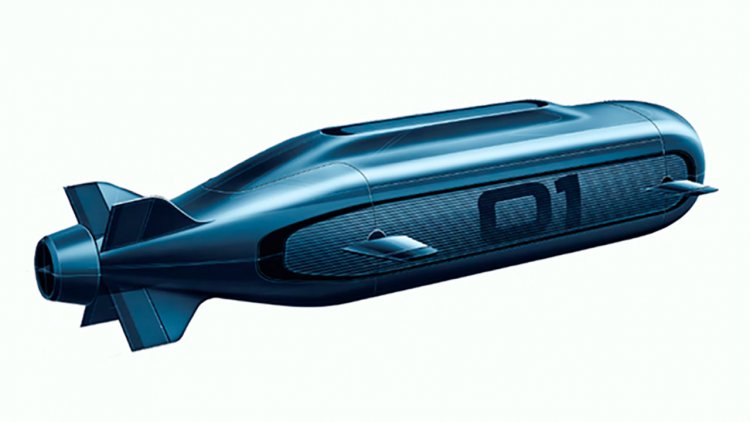 The first ever green submarine study has been named as one of 55 winning projects of a £23 million government-funded R&D competition, announced today (15 September 2021) by Transport Secretary Grant Shapps, in Greenwich, as part of the greenest ever London International Shipping Week.

The Clean Maritime Demonstration Competition, announced as part of the Prime Minister’s 10 point plan for green industrial revolution, is supporting the development of innovative technology to propel the government’s commitment to have zero emission ships operating commercially by 2025.

A fully automated net positive submarine fleet, powered entirely on green hydrogen, could help cleanse the oceans of toxic pollution by collecting microplastics on its pilot route between Glasgow and Belfast. While transporting cargo shipments, the fleet could secure significant emission savings of 27 tonnes of carbon dioxide (CO2) emissions in the first year of operation, with an overall mission to reduce 300 million tonnes of CO2 emissions as the fleet grows.

Also among the winners is an all-electric charge-point connected to an offshore wind turbine. The charge-points will be able to power boats using 100% renewable energy generated from the turbine. This offers potential savings of up to 131,100 tonnes of carbon dioxide equivalent (CO2e) emissions a year – the equivalent of removing over 62,000 cars from our roads.

Similar to roadside electric vehicle chargepoints, these will be operated by semi-automated control, meaning that sailors can moor up by the wind turbine chargepoint, plug in, charge up, then sail on. 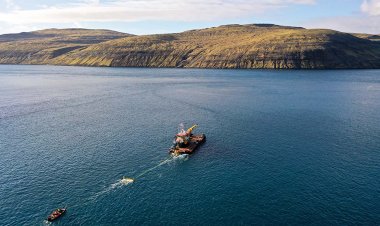 Minesto has signed a two-year extension of its Power Purchase Agreement (PPA) with... 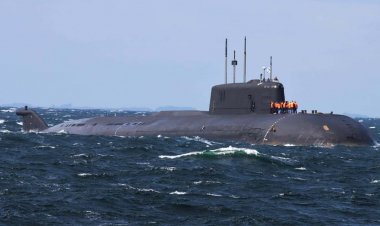 Clearly, the submarine’s propulsion system was not working for a period of time,... 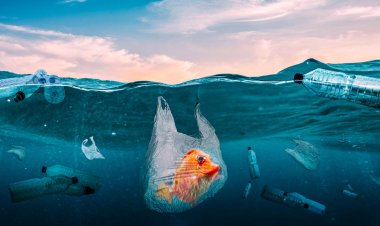 Scientists are developing an app that tells park rangers on the Galapagos Islands... 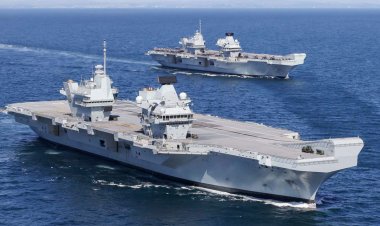 The contract will enable both parties to work together to deliver on-going support... 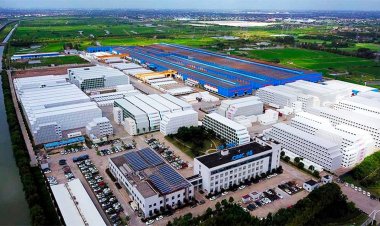 Maersk to divest its container manufacturer to CIMC

CIMC want to continue MCI’s trajectory of increasing sales and investing in new... 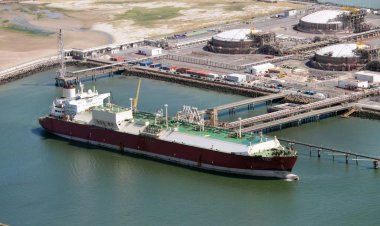 As of August 2021, Qatar has delivered a total of 715 LNG cargoes to China