As part of the study, Woodside will be investigating the transition from blue to green hydrogen for export. 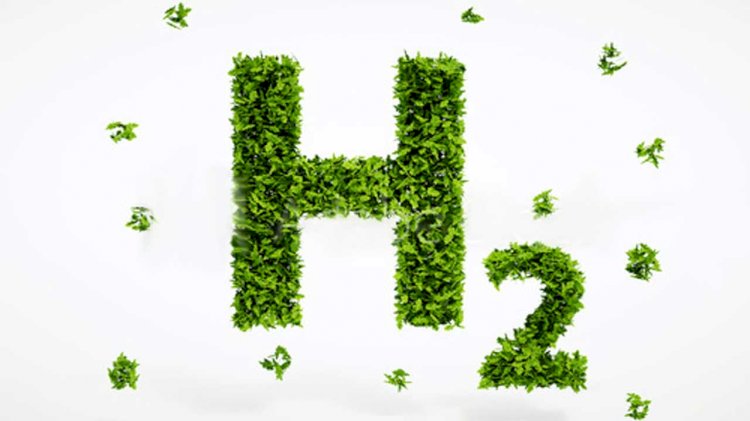 Woodside has signed an agreement with Japanese companies JERA Inc, Marubeni Corporation and IHI Corporation to undertake a joint study examining the large-scale export of hydrogen as ammonia for use decarbonising coal-fired power generation in Japan.

The consortium has received approval from Japan’s New Energy and Industrial Technology Development Organization (NEDO) for a feasibility study covering the entire hydrogen-as-ammonia value chain. The study will examine the construction and operation of world-scale ammonia facilities and the optimisation of supply chain costs.

As part of the study, Woodside will be investigating the transition from blue to green hydrogen for export. Blue hydrogen is produced from gas using steam methane reforming, with related carbon emissions offset. Green hydrogen is produced from renewable energy using electrolysis. In both production processes hydrogen is combined with nitrogen to form ammonia to enable it to be shipped as a liquid. Ammonia does not produce any on site carbon emission when consumed in a power plant.

Woodside CEO Peter Coleman said the agreement was another step forward in Woodside’s exploration of the potential of hydrogen as a clean fuel of the future. He said:

“JERA, Marubeni, IHI and Woodside will jointly contribute to studying the application of hydrogen as an energy source, including in the form of ammonia. The partners will consider further joint projects in areas where they identify synergies. Woodside and its partners in Japan have forged new energy pathways before and we can do so again, as we expect by 2030 to see large-scale hydrogen production around the world and we intend to be part of that."