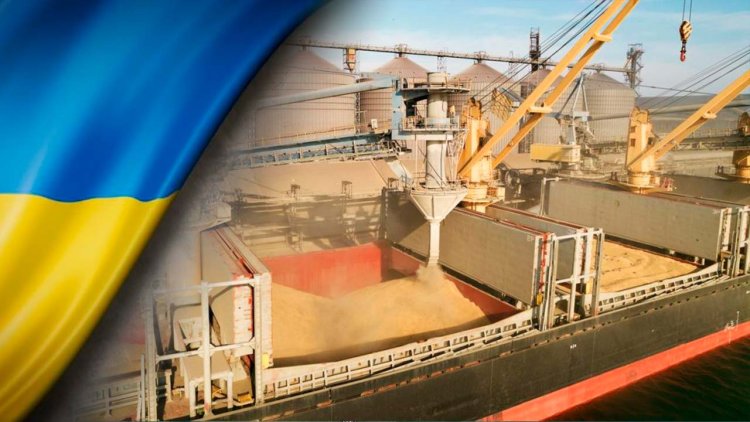 Ukraine sparked hopes Tuesday for an increase in grain exports despite Russia's blockade of Black Sea ports, noting that ships had started to pass through an important mouth of the Danube river.

"In the last four days, 16 ships have passed through the Bystre rivermouth," Deputy Infrastructure Minister Yuriy Vaskov was quoted as a saying in a ministry statement. "We plan to maintain this pace."

The ministry said the 16 vessels were now waiting to be loaded with Ukrainian grain for export to foreign markets, while more than 90 more vessels were awaiting their turn in Romania's Sulina canal.

Only four ships could be received per day along the Sulina route, he said, while a rate of eight per day was needed. But Ukraine was negotiating with Romanian colleagues and European Commission representatives about increasing the rate of crossings, he added.

If such conditions were met, and with the opening of the Bystre, he said Ukraine expected this ship congestion would end within a week and that monthly exports of grain would increase by 500,000 tonnes.

Before Russia's invasion, the ministry said, sea ports accounted for about 80 percent of Ukraine's export of agricultural products, but food exports are now restricted to Danube ports, railways and roadways to the west.

WinGD and Chord X strike up partnership for CII insights