Minesto has completed the installation of subsea and onshore infrastructure in the company’s tidal energy project in Vestmannasund, Faroe Islands. 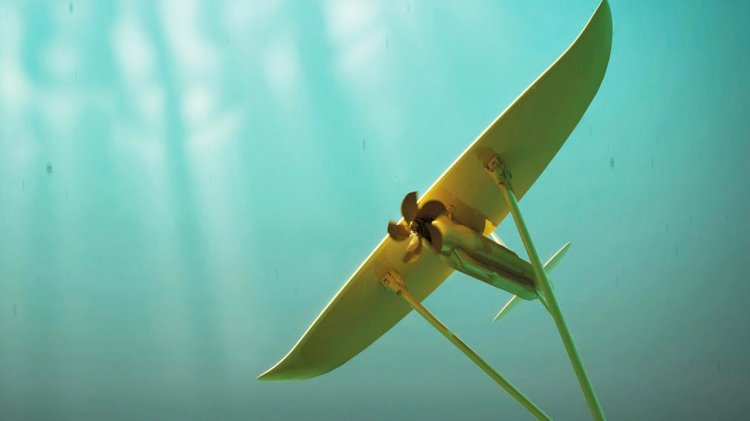 After the concluded installation of the subsea export cable, which connects the kite system powerplant to the onshore control station, the Vestmannasund site infrastructure is now operational and the offshore site connected to the Faroese electricity grid. The DG100 kite system has been recovered for service and re-fitting of the failed component in the mooring system.

”We have gained increased important experience of subsea installations, service towing procedures and powerplant launch and recovery operations. Of course, we would prefer to be operational rather than still being in the installation and commissioning phase, but each step towards grid connected electricity generation is significant progress. The work towards power production in the Faroes is a top priority for Minesto and powerplant operation will commence as soon as favourable tidal conditions and service lead times allows.” 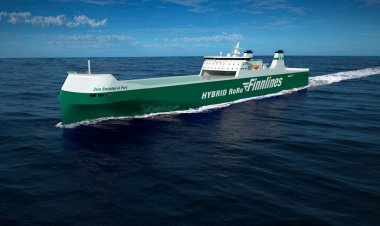 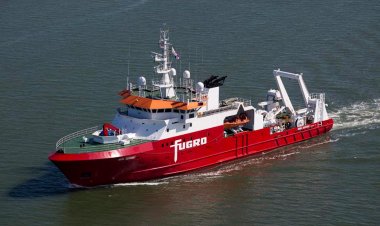 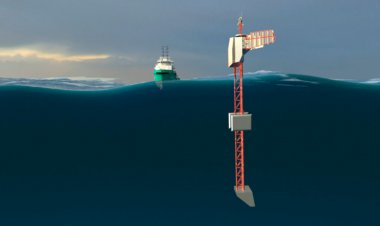 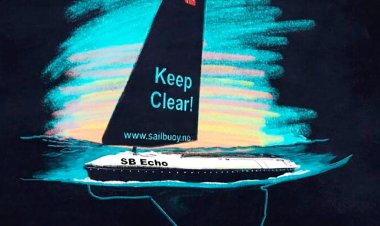 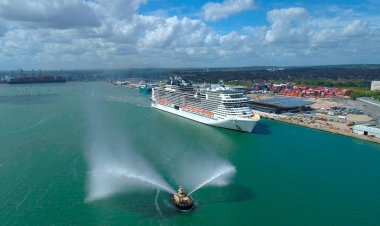